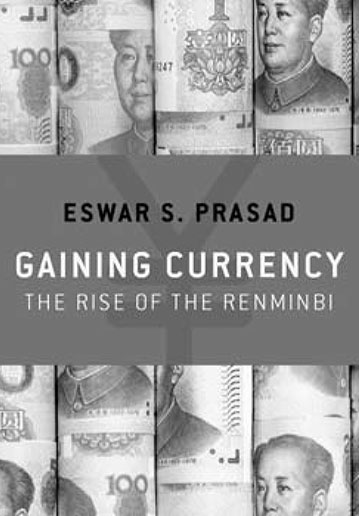 As Fukuyama was visualizing his ‘End of History’, a giant was stirring–awakened by a unique set of reform policies which liberalized the economics but not the politics of governance. The subsequent rise of China has oft been documented by admirers as also its critics. China is today the world’s second largest economy—a GDP of around USD 11 trillion or 15% of world GDP and 12% of world’s trade. It helped minimize the effects of the Asian Financial Crisis by refraining from competitive devaluation and, post the Global Financial Crisis of 2008, it represented, for a large swath of emerging market economies in Latin America/Africa/other Asia, the only remaining engine of global growth. While it undoubtedly still lags behind the US economy by a wide margin, its lead over the next largest, Japan, is equally wide.

An aspect of China, not often discussed is that barring the forced devaluation experienced in 1993/94 when it suffered a foreign exchange crisis, it has never devalued its currency. The former long-time critic of globalization/ liberalism/capitalism in the early post-revolution decades till the 80s, it not only joined the WTO in 2001, but also went about far more whole-heartedly implementing not only the explicit, but also the required implicit market liberalizations to secure historically unprecedented trade and commerce growth. It consequently received a flood of Foreign Direct Investment inflows and is often called the Factory of the World. Its domestic currency, the Renminbi (RMB), was not used for trade settlement till the turn of the millennium and only accounted for 0.3% of world trade settlement till 2011 but is now around 2%, (over USD 1.3 Trillion or 30% of China trade) making it the fifth most important payment currency. It was recently recognized by the IMF as the world’s 5th reserve currency.