A Challenge For Social Engineering 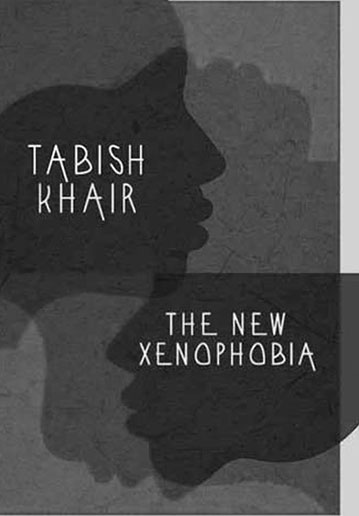 Tabish Khair’s The New Xenophobia is a bold effort to examine an increasingly pressing universal phenomenon, which the world has been ignoring as being part of the past. The importance of this work is that it seeks to place what it terms as ‘New’ in the perspective of what was the old xenophobia within the author’s broad concept that ‘Power refers to any imposition, physical or not, of one consciousness upon another’ approvingly quoting Emmanuel Levinas, the French Lithuanian 20th century philosopher, on the nature of violence beyond physical. According to Levinas, if human sensibility can be characterized conceptually, then it must be described in what is most characteristic to it: a continuum of sensibility and affectivity, in other words, sentience and emotion in their interconnection.

This is a well researched and scholarly work, although the language is sometimes archaic. I know of no other work that has so carefully traced the issue under discussion, thus identifying what is increasingly becoming a major challenge for social engineering in a world of growing globalization. Distinguishing broadly between western civic xenophobia, which he describes as meretricious and an eastern ethnic xenophobia, the latter manifested in the persecution of minorities in Pakistan, and going on to discuss the divide in former Yugoslavia, Sri Lanka, and Rwanda the last para of the first chapter crisply sets the theme of the book. With ‘Vampire’ as a recurring acronym the author defines the ‘stranger’: ‘The stranger, like the vampire, has a body that is like “our” body, but not really so … because in some ways s/he is already dead in xenophobic eyes.’