The Invisible Critique in Islam 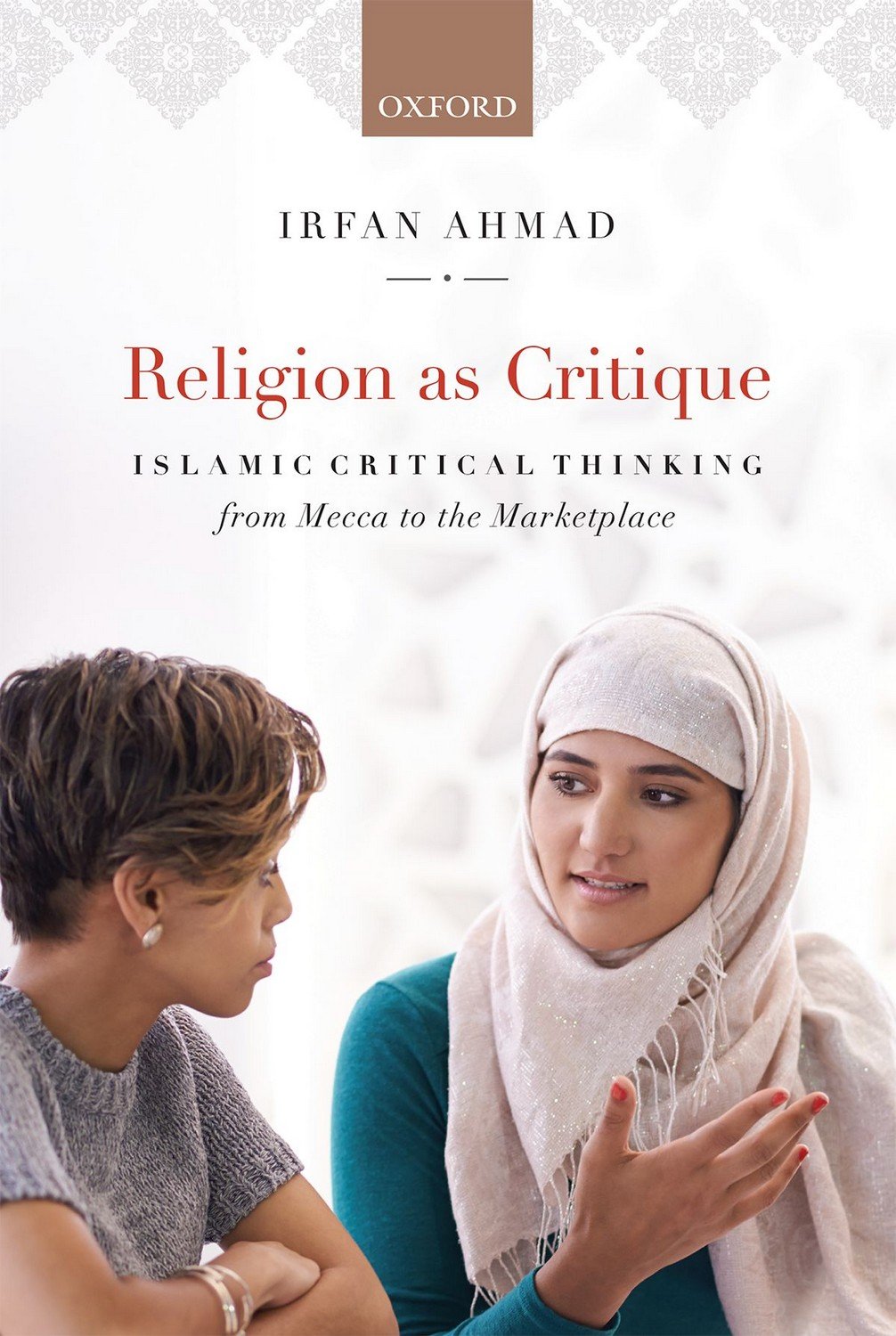 Irfan Ahmad asks the reader to look for something in Islam which we all believed never existed, i.e. critique. He explores critique in Islam, when we understood that Islam was actually hostile to critique. In this book Ahmad has two main arguments; first being that ‘reason, critique, and reflexivity’ did not begin with the Enlightenment or with Kant. Rather, it can be traced back to prophets and savants of the axial age, some of whom we know as founders of major world’s religions.

Scholars are often critical of religion because they consider it as stagnant non-rational, lacking inclusivity, and resistant to freedom of thought. However, Ahmad’s work argues that religion is an ‘important agent of critique’ and religious figures, such as Moses, the Buddha, Christ and Muhammad were critics par excellence.
Ahmad brings the existing frameworks which are a legacy of the western enlightenment tradition, in conversation with the Islamic tradition to see the points of convergence and divergence. He explains how western thought has consistently tried to describe Islam as antithetical to reason and has succeeded in convincing us about the absence of critique in Islam.

The author mainly analyses the theoretical elucidation of Islam as given by Abul Ala Maududi, the leading Islamic scholar from the subcontinent, in the early 20th century. He claims that his book seeks to unpack the silenced Muslim tradition of critique across the recent, imperially planted borders of the nation-state. Analysing the Enlightenment legacy, he argues that it assumes that all religions other than Christianity need to be critiqued, but it fails to see anything non-rational in Christianity, as it has critique built into it. He argues that the West claims a superior right to influence others’ history and therefore philosophers like Kant claim that ‘Humanity achieves its greatest perfection with the white race’. He maintains that Enlightenment was an ethnic project of the West, where while claiming their superiority, they used it to structure their identity in the name of reason and universalism in opposition to the others. Islam was one of those ‘others’ which were made synonymous to unreason and fanaticism. For them it was only Christianity which was compatible with democracy, modernity and now even globalization. Western philosophers like Kant and Foucault, despite their differences, agreed that Christianity was the precinct for the birth of critique, they celebrated the ‘us modern’. So widespread and entrenched is the assumption, that Islam is hostile to critique, that it is invariably allowed to go unchallenged.