The Enemy in the Northeast 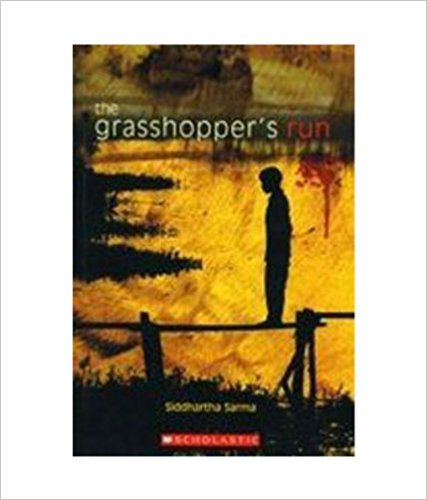 The northeast in what is unfortunately a little known facet of Indian history formed an important theatre of operations during the Second World War. But this is relatively absent from our history, despite the existence of war memorials dotting the northeast. The northeast by itself is another place—if it makes an appearance in fiction, it does in anthologies of folk tales which feature the usual stereotypes of tribal head-hunters and anthropomorphic gods. Which is why Siddhartha Sarma’s debut novel is all the more remarkable; and his debut novel, The Grasshopper’s Run is remarkable in more ways than one. It falls in a category of readership that so far, at least in the Indian setting, has seen a dearth of writing devoted exclusively to it. There are no Terry Pratchets or even the likes of Stephanie Mayer.

Ranjit Lal and Paro Anand have between them struggled to provide books that would be entertaining, be readable not talk down and yet not be adult. A difficult order to live up to.

Besides, there is this relative ignorance about the northeast in general. There have been few books on fiction devoted to this region. True, Amitav Ghosh passed by it in his The Glass Palace and there have been the two novels each by Siddhartha Deb and Anjum Hasan set in this region. And so Sarma’s novel adds to this genre, besides filling up a vital, much neglected part of our country’s history.