The City As Protagonist 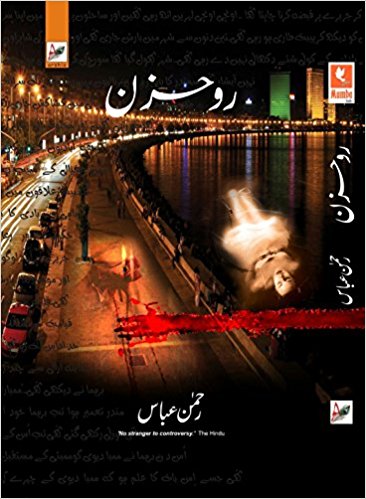 A book of eight chapters, Rohzin or The Melancholy of the Soul, by Rahman Abbas is a veritable feast for the mind. In Urdu ‘rohzin’ is a word that the author coins to signify the souls of people hurt by witnessing the betrayal of their parents with their partners. What ensues is a story of love, lust, belonging, rejection and identity spread lush across the city of Bombay. The core setting, as described in the novel, is a space in the throes of monsoon, perhaps the most defining of seasons in this city by the Arabian Sea. Rahman Abbas’s first novel Nakhlistan Ki Talaash (The Search Of An Oasis, 2004) attracted strong criticism and debate. Written in the post-Mumbai-riots scenario, the book examines the identity crisis of Indian Muslims. An obscenity charge was filed on the book under section 292 of Indian Penal Code which was overturned after 10 years in August 2016.