At The Crossroads Of Intimacy And Audacity 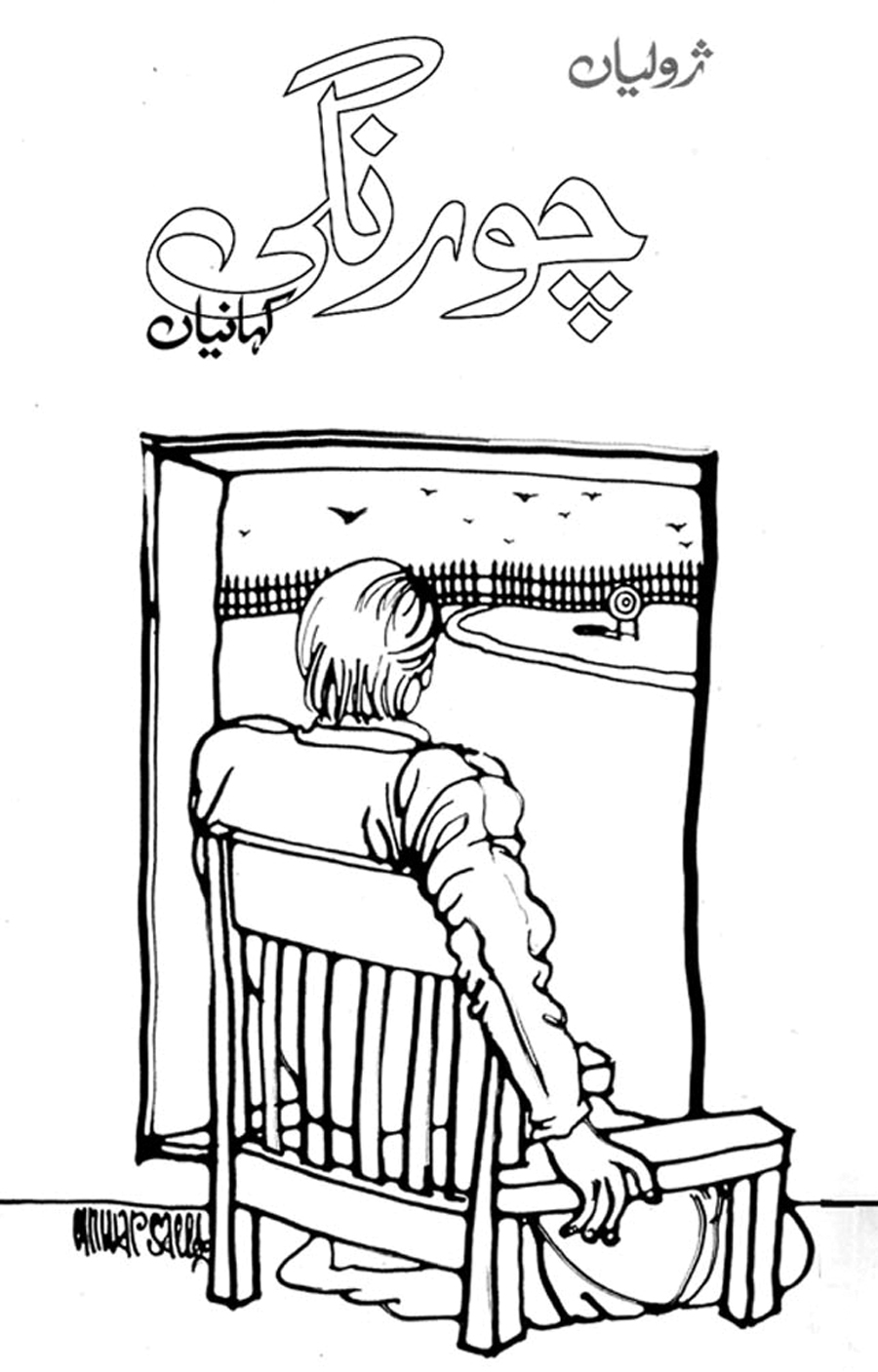 Julien Columeau has been critically praised for the elasticity he brings to his adopted language through his narrative style and content. Though his stories are first written in French, his natural language, he finds it similar to a Baroque painter’s exercise to transfer them to Urdu and in this translation, he recreates and rewrites his stories. In doing so, he constantly challenges the boundaries, styles and forms of Urdu as a language for narrative fiction. His first volume, Teen Novilette (published in Pakistan, 2013 and India, 2016)is an extraordinary collection of fictional biographies of the real and fictional figures of Saghar Siddiqui, Meeraji and Muneer Jafri Shaheed and is already a remarkable milestone in contemporary Urdu fiction. His second collection, Zahid Aur Do Kahaaniyaan (published in Pakistan, 2013) played dangerously with vocabulary and content, using lofty language to ironically portray the disillusionment and detachment of individuals at the edges of society.
His third book, Zalzala Aur Doosri Kahaaniyaan (published in India, 2016) contains the most mesmerizing narrative strategy in its titular novella, ‘Zalzala’. One can say that in his early representative work, he presents the plight of isolated individuals, dealing with the inevitable doom of their fates. However, it is also important to note how he simultaneously shapes and re-shapes Urdu in telling these stories. Laced with detachment, dismay and death, these are, in many ways, stories about the struggles of the quintessential ‘outsider’, trying to not fit in a world that does not have enough space to contain the solitude of the free individual. Using impeccable personal diction with the omnipresent narrator’s voice, the employment of grim reality with magic realism and in writing of the irreconcilable past in present continuous tense, Columeau breaks many boundaries and portrays himself as a significant artisan of the Urdu kahaani (short/long story).