The City as Melting-Pot 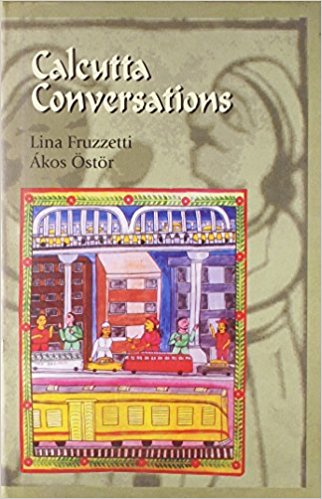 Calcutta defies all stereotypes. It is commonly believed that the civic chaos and economic stagnation that would have killed any other city have not been able to subdue the spirit of this strange urban agglomeration. Lina Fruzzetti and Akos Ostor, the editors of this book, have been smitten like many others by this irrepressible vitality and have been coming to the city since the mid-1960s, observing and parjticipating in the moveable feast. But the Calcutta they see is not enveloped in the sentimental haze with which the first world glorifies its poverty, squalor and anguish. On the contrary, their love is a concern moored in the actual and concrete, in the search for solutions to specific problems plaguing the city. Consequently, in all their conversations, their questions unfailingly address future directions and developments, the possibility of reviving the economy, improving the civic amenities, alleviating the poverty and so on. At the same time they have not ignored the past, for the book begins with a historical note. They have steered clear, however, of the tendency to take refuge from despair in a nostalgic yearning for nineteenth-century life centred in the city.