Tale of A Formidable Matriarch 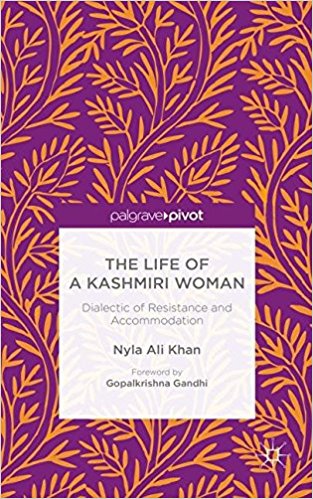 Here is a public figure who was the subject of unbridled encomiums and equally intemperate condemnation, who was at the epicenter of the intensely convoluted politics of the space and time she inhabited, around whom a country’s full-fledged intelligence apparatus claimed to have a ‘rock-solid’ case implicating her and a large network of associated political personalities in a foreign-sponsored conspiracy to foment a coup.

Here is a woman with a fascinating personal history, whose prosperous Austrian father converted to Islam to wed her Gujjar mother, who married a young Kashmiri Muslim political rebel, who was rumoured to have been married to Lawrence of Arabia before that, who relinquished her traditionally ascribed role as a homemaker in a status household to become an active participant in her husband’s politics, who was the matriarch of a family which produced four heads of government.