Striving for Hope Amid Deep Despair 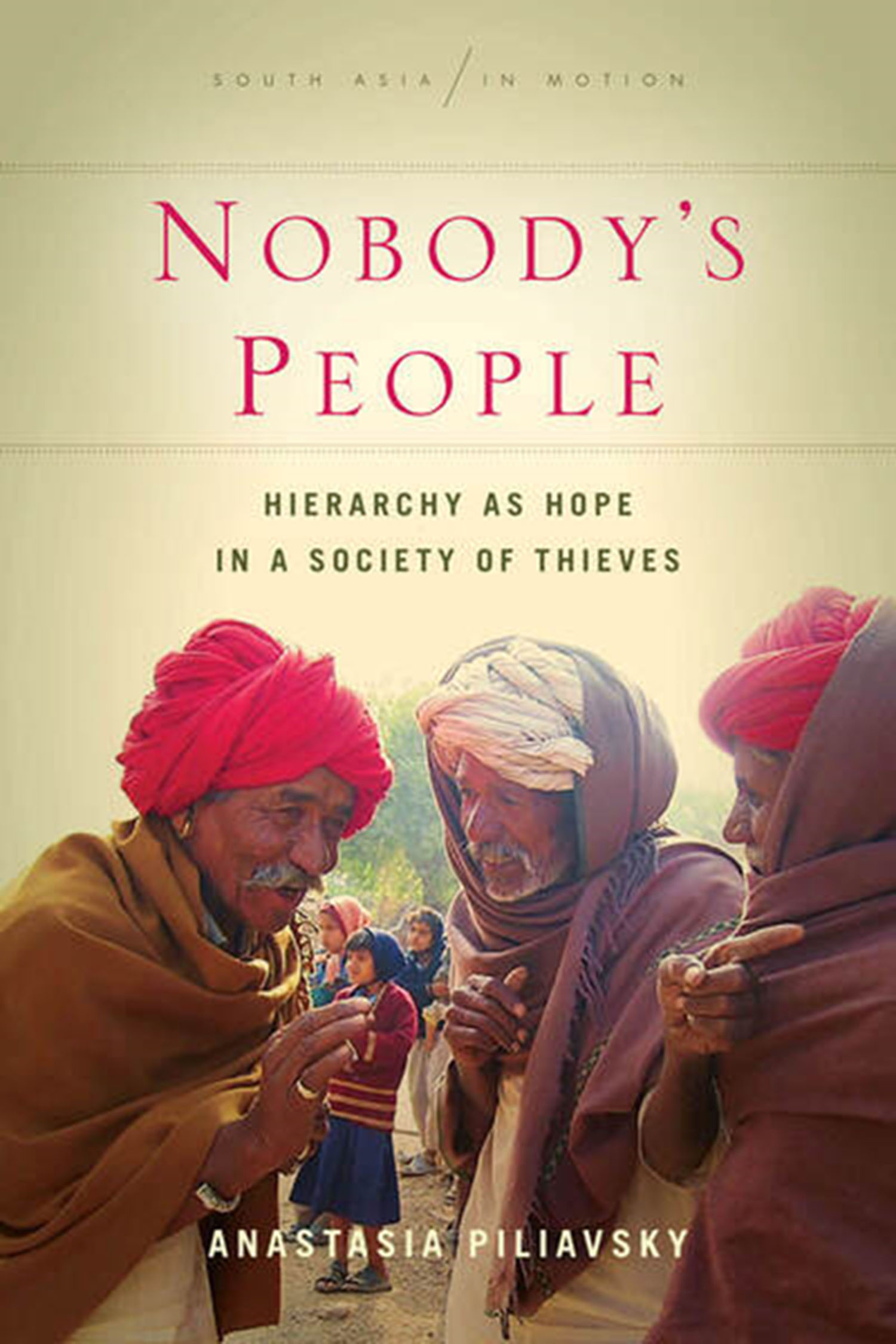 In recent times there have been several challenges to the use of theories that have been developed to investigate Euro-American societies, for understanding South Asian realities. Many of these challenges have emerged within the social science disciplines of sociology, social anthropology and political science, the latter being the specialization of one of the authors of this review. For instance, scholars of Political Science in India have expressed scepticism over the applicability of ‘received wisdom’ to enlighten on local peculiarities.

It is in this context that the painstaking efforts made by Anastasia Piliavsky to investigate how hierarchy manifests in Indian society are worthy of admiration. By detaching herself from the theoretical encumbrances around the subject of caste, she opens up the possibility of looking at the concept of hierarchy in a new light. The book presents a novel argument for the persistence of hierarchy in India, by departing from the entrenched imagination that hierarchy is forcibly imposed on an ‘exploited’ or ‘oppressed’ populace, to viewing hierarchy as a relational idea in which participants at either ends of the relational spectrum experience tangible gains. More noteworthy is her argument that hierarchy could serve as a resource for delivering ‘hope’ of achieving social and material ascension for the impoverished sections.