Of Identity, Economics and Identity Politics 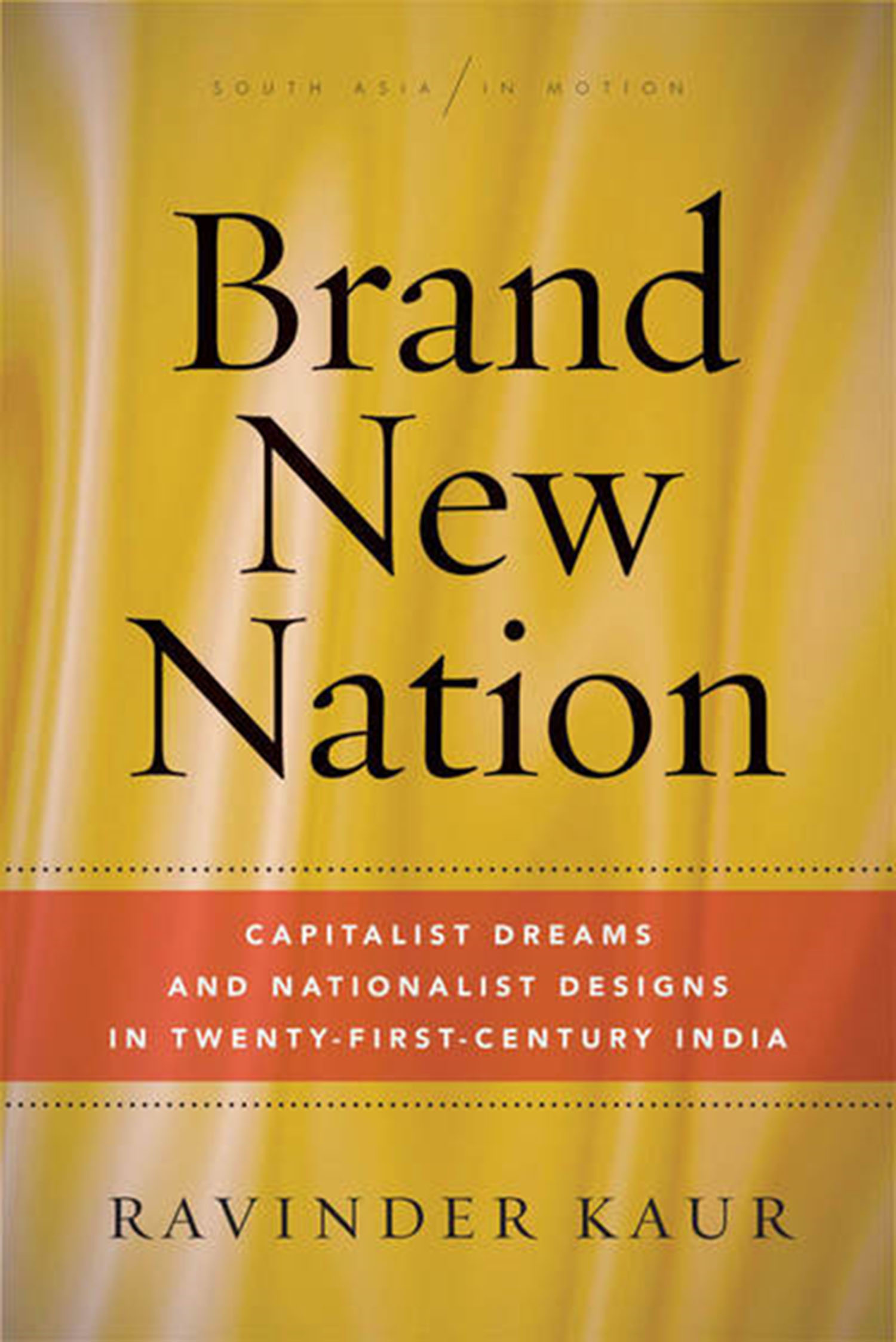 The book under review serves as a ready description of ‘Brand New India’ in both economic and cultural terms. The earlier binaries of core/periphery, developed/developing, poor/rich are discarded to define the new India, which is more prosperous, mobile and enterprising. To redefine global capitalism, the author brings in the politics of the new world wherein the BRICS nations steal the limelight. While Asian countries like Japan, South Korea and Singapore may have made strides to capture the opportunities of the global market in the 1960s, the present century is of the BRICS nations adding some more countries like Egypt and Mexico into the list. India stands out as a significant player in this genre. But on this note about the prevalent hyper-optimism, the author also shows the contradictory impulses that have emerged to characterize the Brand New India.

The first and the second chapters read like a novelist writing wherein the success of India and some other countries of the erstwhile developing world are narrated through high-flown advertisements of their local brands in the global market.  In the first chapter the Brand New India is rightly defined as an enclosed commercial-cultural zone.