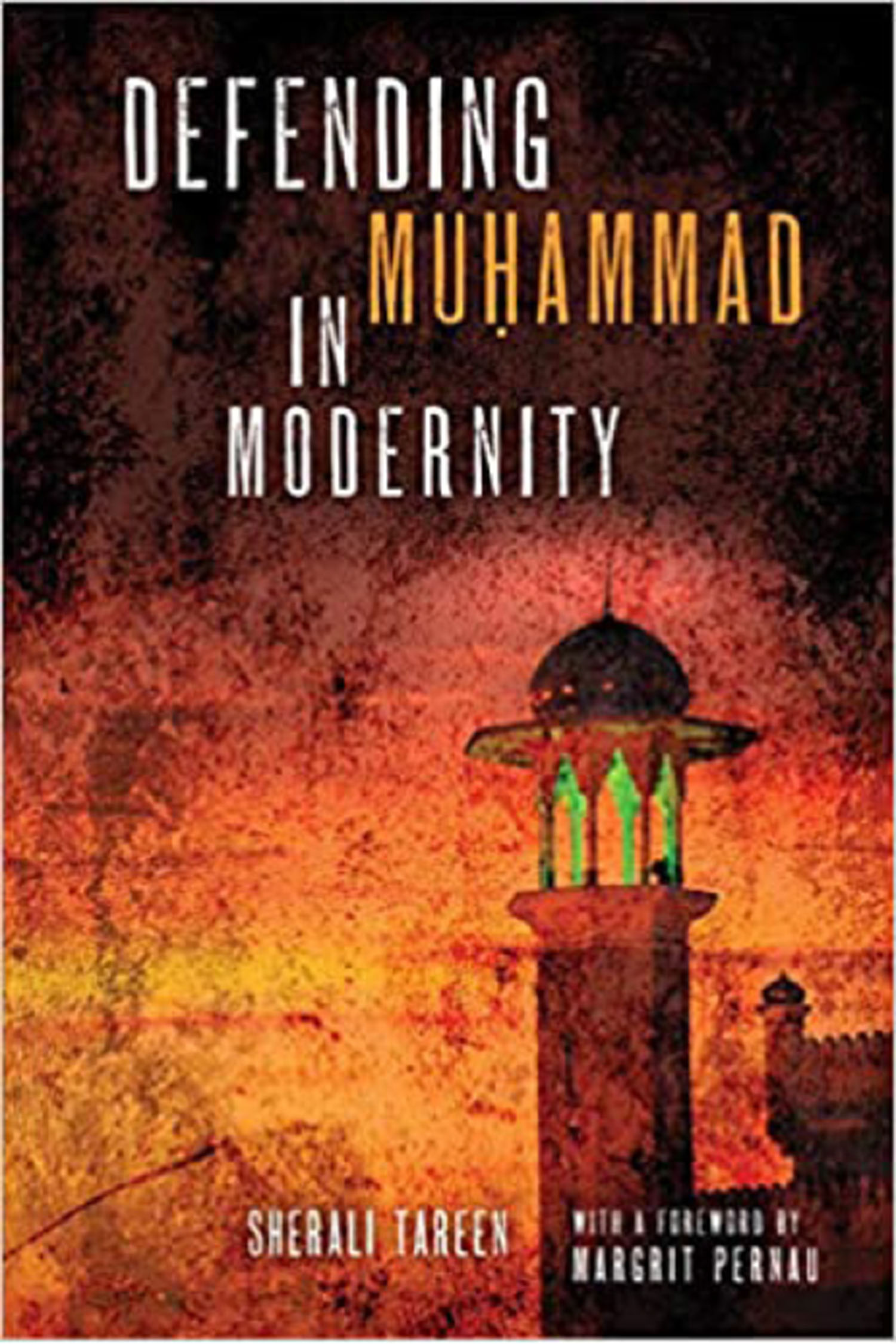 Reverence for the Prophet of Islam through an affirmation of his exceptionality has a contested legacy and an emotional salience that has captured the imagination of the political landscape of South Asia. Recently, the National Assembly of Pakistan was pressed to debate its infamous blasphemous laws in the context of the demand by Tehreek-i- Labbait (TLP) for the expulsion of the French envoy in the country. Around the same time in India, a temple priest from Dasna, supported by political leaders from the Hindu Right-Wing ruling party made inflammatory remarks insulting Prophet Muhammad to provoke a response from Muslim clerics and political leaders. These recent controversies point to the various ways in which emotional sensibilities around the figure of the Prophet of Islam are mobilized in contemporary South Asia.

Sherali Tareen’s work is an important contribution that shows the central role played by competing imaginaries of Muhammad that shaped the discursive tradition of Islam in colonial north India. His book, Defending Muhammad In Modernity, takes up the polemical debates on issues of prophetic authority and the limits of divine sovereignty that animated leading ulemas from the eighteenth and nineteenth centuries. In particular, Tareen examines this issue in the light of the distinctions between Deobandi and Barelvi scholars. Based on a close reading of primary texts authored in Arabic, Persian and Urdu, Tareen provides a detailed and nuanced account of the polemics between these two leading theological schools in North India.