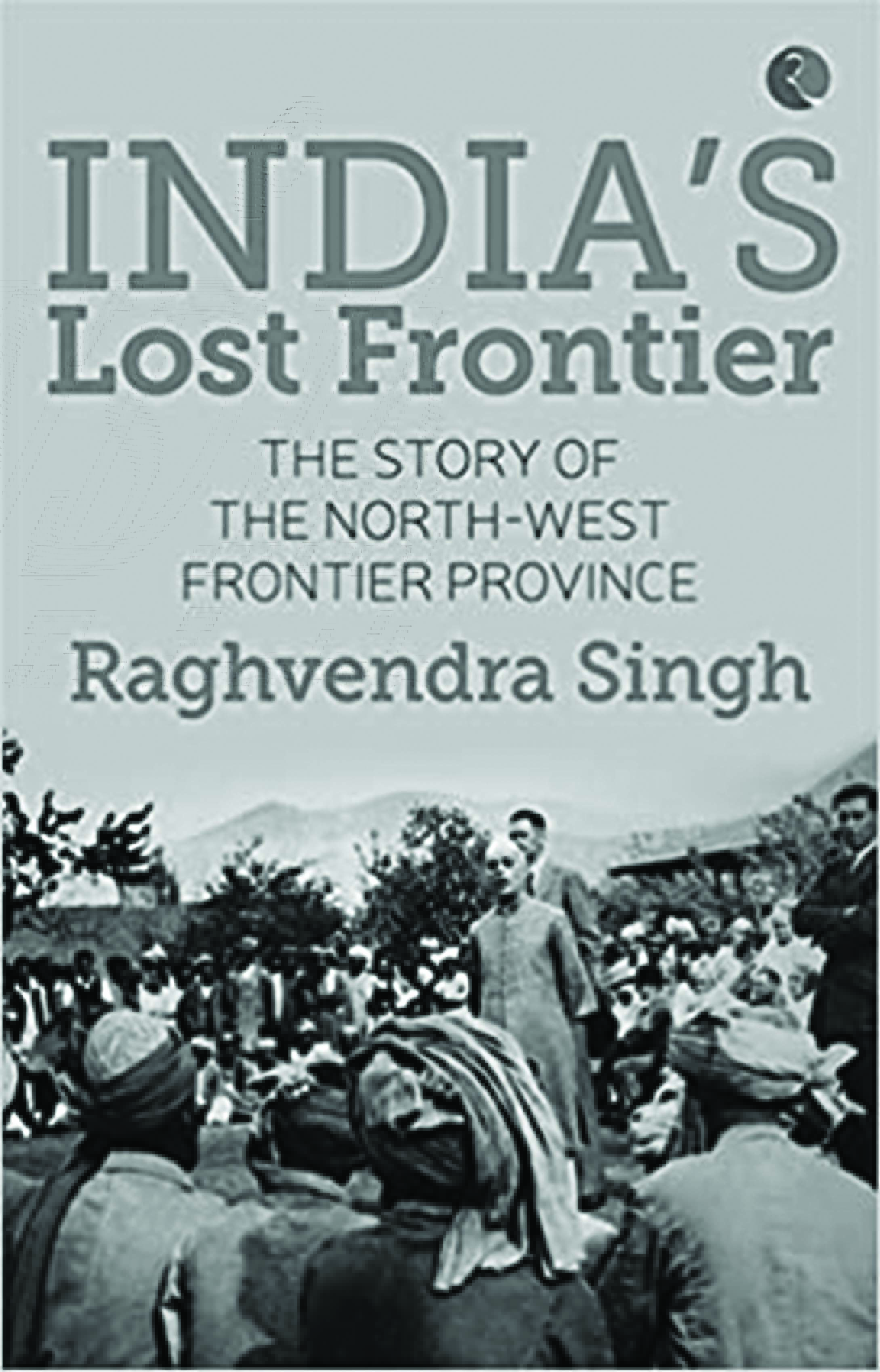 At the height of their power, the Marathas had extended their sway right up to Attock, the proverbial gateway to Hindustan located on the east bank of the river Indus. They had, however, no intention of crossing the Indus  because they believed that the river was the historical, cultural and even civilizational boundary of Hindustan. In this sense, the country called Pakistan is split right down the middle by the Indus between what is traditionally a part of Hindustan—Punjab and Sindh—and areas that are not Hindustan —Khyber Pakhtunkhwa (or the erstwhile NWFP) and Balochistan. A similar sort of strategic worldview seemed to be guiding Indian decision makers at the time of Partition in 1947, which is why they seemed so disinterested in taking any active interest in the future of not just NWFP (which according to Khan Abdul Gaffar Khan was thrown to the wolves—read Pakistan) but also the Kalat State which comprised the bulk of what is the Pakistani province of Balochistan today. Interestingly, even though Jawaharlal Nehru never stopped emphasizing the ‘Indianness’ of the people of the Frontier, the manner in which the NWFP question was handled subsequently suggests that he and his associates didn’t care much for making NWFP a part of India. In fact, it seems they were quite okay with it falling to Pakistan.

Both the books under review deal with the history and the handling by the Indian leadership of the two provinces that were annexed by Pakistan through a combination of subterfuge and old fashioned strong-arm tactics, of course with the connivance of the departing British who for their own strategic interests wanted these areas to become part of Pakistan which they created in the pursuit of precisely these strategic interests. As Raghvendra Singh elaborates in the very first chapter of his book, ‘creation of Pakistan was a strategic necessity’ for the British. In British strategic thinking, Pakistan was essential for the defence of the Middle East. It would provide a foothold to the West in the subcontinent which would not just  protect British oil interests in that region but also lines of communication, and keep the Soviets at bay.

Likewise, Devasher brings out how the approach of the Congress leadership, in particular Jawaharlal Nehru, towards the Princely States blindsided them to the distinction between Kalat and other Princely States. What is more, the Congress leadership’s strategic vision of the future challenges that would confront India was rooted in the past, the colonial period, and reeked of paranoia of any sort of British involvement in the region. That a new era was dawning in the region and that the old strategic calculus was undergoing a dramatic transformation somehow escaped the leaders who fancied themselves as world statesmen and foreign policy experts. The book also highlights the critical role of fake news—yes, it is not a 21st century phenomenon but has been used for centuries to shape and create narratives and provide a casus belli  in the forcible annexation of Balochistan. 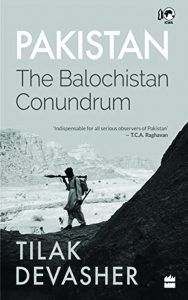 The authors are both civil servants—one retired and the other still serving—and ideally suited to write on the subjects of their books. Tilak Devasher, who has been a spook, is one of the most prolific chroniclers of Pakistan in India. His book on Balochistan is encyclopaedic in the way it has marshalled facts and data to inform his readers about the roots of alienation and restiveness in Balochistan. Not only does Devasher detail the political history of Balochistan, but in the fashion of the gazetteers of yore, he gives a 360o view of the land, its people, their problems, their aspirations, their struggle for independence, their brutalization by the Pakistani state, and their becoming a pawn in the Great Games and strategic gambits being played by Great Powers in the region, not the least of which is the China-Pakistan Economic Corridor which many Baloch see as a conspiracy to subjugate them completely and reduce them to becoming Red Indians in their own land. Devasher’s strength lies in not just the way he documents his subject, but also the huge amount of data to buttress his arguments give a snapshot of the past and present, and paints a picture of the future which is quite bleak.