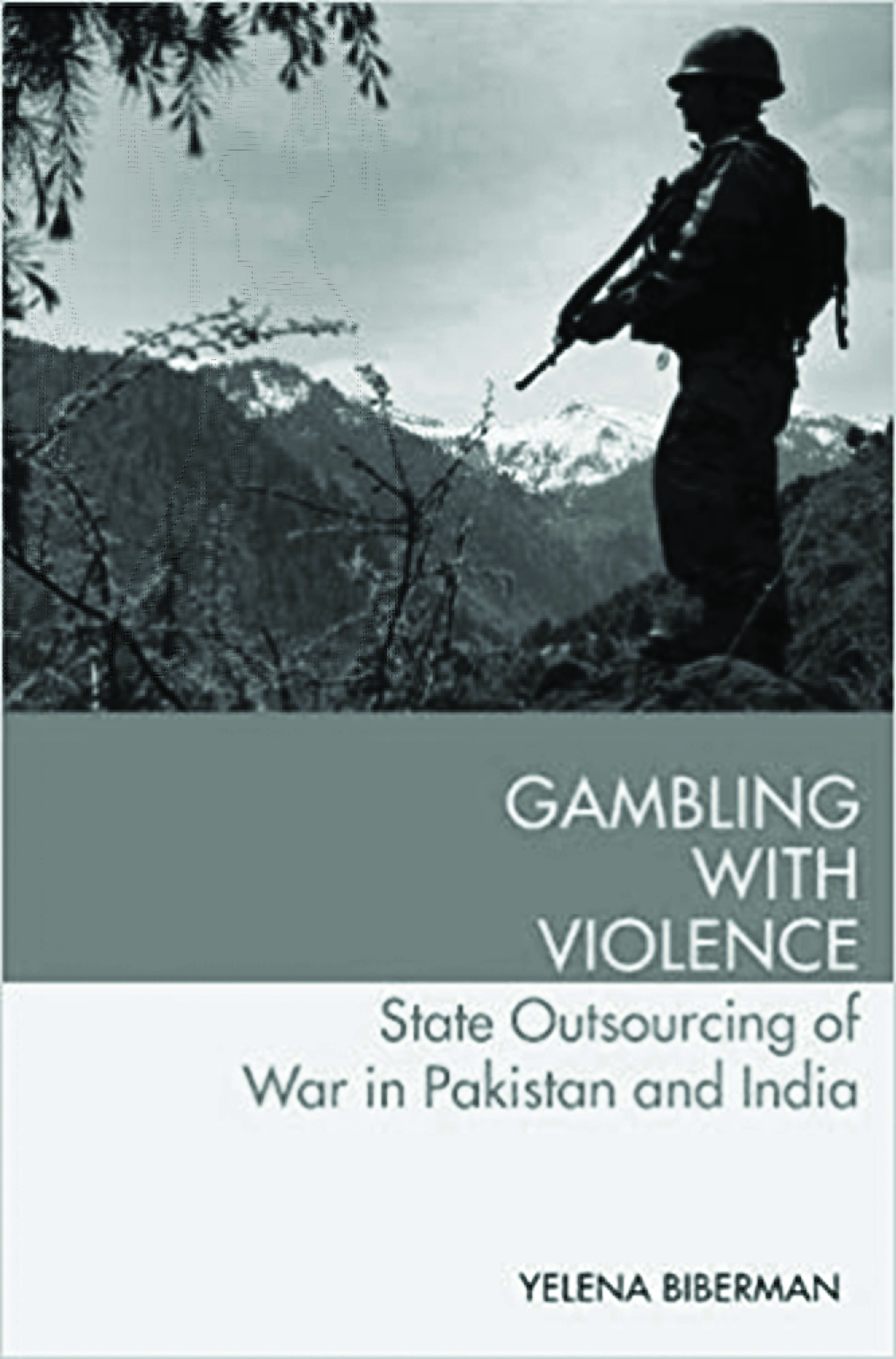 The book is an outcome of the dissertation of the author Yelena Biberman, at Brown University, under the tutelage of Professor Ashutosh Varshney. Varshney is also series editor of the Modern South Asia series of which the book is the fifth product. The slim volume encompasses the work of eight years, covering field work in India, Pakistan and Bangladesh and archival research in three continents. The book was completed at Skidmore College, where the author currently teaches. Her inspiration appears to be her family’s experience as refugees fleeing persecution from her place of origin where even discussion of politics in private could prove fatal. For these reasons, the book’s simple and honest coverage of the illicit activity that attends counter-insurgency needs taking seriously in our part of the world.

Two of the in-depth case studies on the use of irregulars by the state security forces are centered in South Asia: by Pakistanis in East Pakistan in the run up to and during the 1971 War and the employment of the Ikhwan in Kashmir against Pakistani proxies in the nineties. Two further case studies are dwelt on in one chapter: the resort to lashkars by the Pakistani army to roll back the Taliban and Islamist intrusion into the areas along the Durand Line and the use of the Salwa Judum by India to combat the Maoist insurgency in Central India. To highlight that such resort to local fighters in an armed group affiliated with the state is not a typically South Asian counter insurgency innovation, the author also touches upon the experience of the Turkish military in deploying irregulars in their containment of the Kurdish insurgency and of the two rounds of Russian military intervention in Chechenya wherein the Russians liberally employed Chechen fighters with allegiance to them against their compatriot Chechen insurgents.