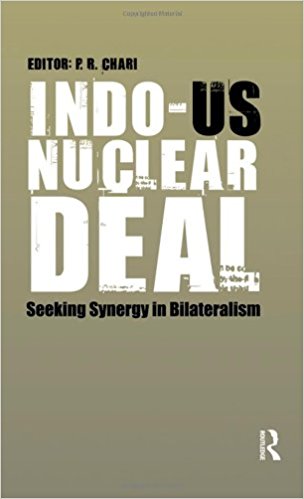 Most contemporary great and major powers, unless protected by alliances, possess nuclear weapons, although as North Korea and Pakistan prove, having a nuclear weapon does not make you a great power—they just make you a tough problem. Nuclear weapons are very costly and require a large industrial infrastructure for their fabrication. Nuclear weapons transform military doctrine. They make obsolete such conventional strategies as massed armour attacks, and their possession compels some understanding of the arcane theorizing that has accompanied their development and deployment over sixty years. These devices also complicate command and control because they are one-off systems, seemingly not in use for long periods of time, and they have unprecedented destructive power. Becoming a nuclear weapons state in May, 1998 was one of India’s most surprising acts of strategic assertion, all the more so because it had long been identified with the view that nuclear weapons had to be abolished and were not legitimate weapons of war. In a sense, this act was even more surprising than India’s vivisection of Pakistan in 1971.

Ironically, the threat that precipitated the tests was more subtle than the actual Chinese nuclear programme or a suspected Pakistani one. It was the possibility that India’s nuclear option strategy (a hypocritical term if there ever was one, because the weapons had been fabricated if not deployed) might be closed off as the international community pushed for an indefinite extension of the Nuclear Non-Proliferation Treaty (NPT).