Story of British Rule in Kenya 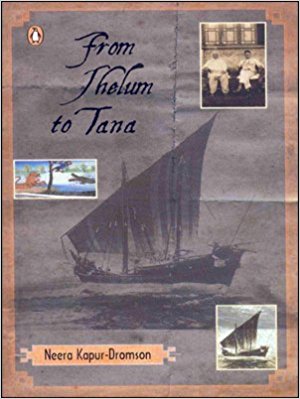 In 1898, when the sun never set on the British Empire, Kirparam, young and penniless, left his village on the Jhelum to end up, almost accidentally, in Kenya. (Tana is a river in Kenya.) There were thousands of men like him in India in those days, desperate to get away from a land ravaged by British misrule, and ending up as coolies in the colonies, Trinidad, Fiji, Malaya, Mauritius, South Africa, Kenya . . ., if they did not die en route from drowning, dysentery, plague, starvation, or man’s inhumanity to man. Kirparam did not die, though he came close to being eaten alive by a lion. (The lion chose the next coolie.) Kirparam became a dukawala, petty trader, and eventually, armed with only his breath of vision and true grit—he once drove his lorry a hundred miles in reverse gear, the only gear that worked, through utterly inhospitable terrain—a rich businessman in Kenya.