A Fictitious Tale from Facts 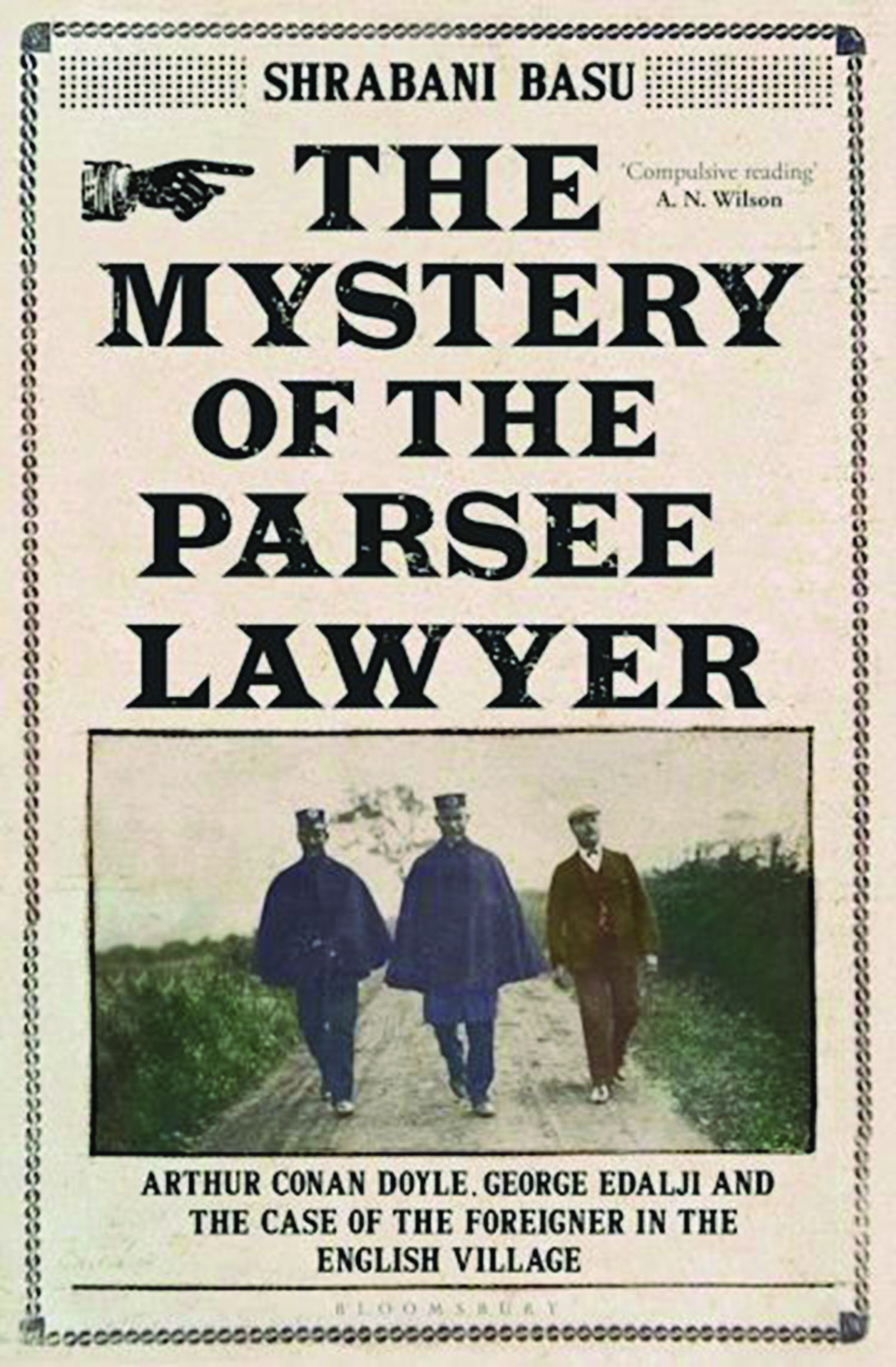 A Fictitious Tale from Facts
TCA Srinivasa Raghavan
THE MYSTERY OF THE PARSEE LAWYER: ARTHUR CONAN DOYLE, GEORGE EDALJI AND THE CASE OF THE FOREIGNER IN THE ENGLISH VILLAGE by Shrabani Basu Bloomsbury, 2021, 320 pp., 550
January 2022, volume 46, No 1

This book, contrary to what the title suggests, is not a crime thriller. It is, instead, a bit of obscure 19th century English social history in which an Indian, who was also a Parsi—and vicar to boot—faced what might have been deep racial discrimination. His name was George Edalji.

He was accused of mutilating a horse and threatening to kill a policeman. The natives were outraged, had him arrested, tried and convicted him. The court sentenced him to prison for a few years. The evidence against him was thin but what seems to have decided the case against him were some letters he wrote that indicated a disposition to hurt animals.

Edalji wrote to, of all persons, Sir Arthur Conan Doyle, the creator of Sherlock Holmes, saying he had been wrongly imprisoned. Help me clear my name, he said. Sir Arthur, like his namesake many centuries earlier, decided to take up his case and show the natives that it was racism, pure and simple, that led to Edalji being jailed. He even compared it to the Dreyfus affair in France where an innocent Jew was convicted because, said many of his supporters including Emile Zola, he was a Jew.