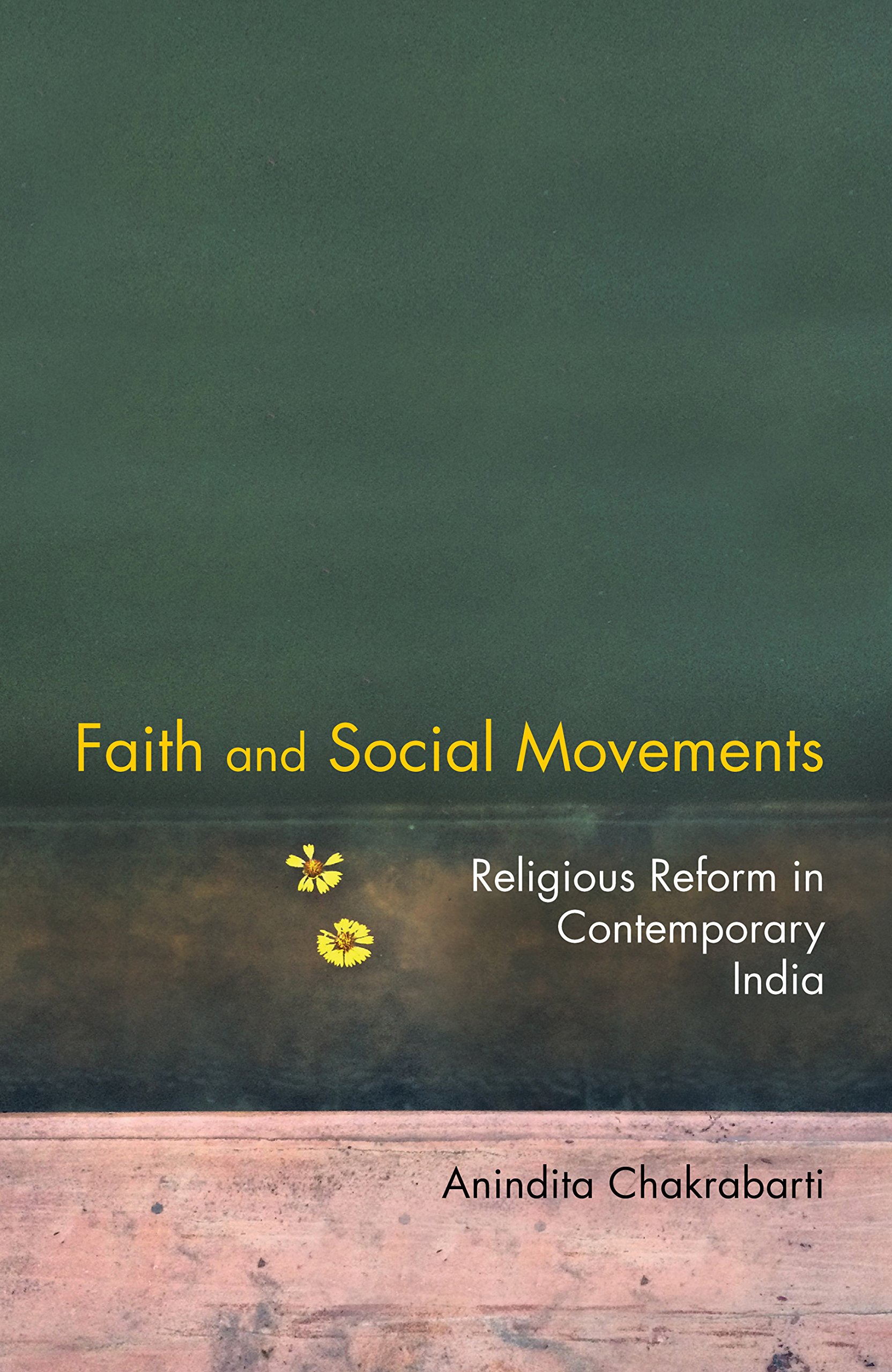 This book is a rigorous ethnographic study of religious movements in contemporary India. The author has focused upon two faith-based movements, namely, the Svadhyaya and the Tablighi Jamaat. Anindita Chakrabarti had spent several years doing ethnographic research in Gujarat, Mumbai and Delhi. As a sociological study, it states its aims very clearly. It wants to create a dialogue between the broad sub-discipline of sociology of religion with the theories of social movements and collective action. Chakrabarti argues that there is a ‘theoretical lag’ in understanding the resurgence of religion in a post 9/11 context on the one hand and the rise of Hindutva on the other in contemporary India. The author has correctly identified that the available theories of ‘Sanskritization’ and ‘Islamization’ are although dated but are still dominating academic sociology. However, such dated theories have serious limitations in analysing the role of religion in the ‘modern’ and ‘disenchanted world’. In effect, when sociologists have been largely concentrating on the processes of secularization and debates around the idea of secularism, the existing conceptual and methodological tools are unable to make us understand the complex world of religious and faith-based movements with its dynamics of beliefs, piety, rituals, and mobilization. Chakrabarti quite persuasively argues that traditions are neither ‘static’ nor ‘invented’. Rather, they ‘emerge in continuous tension between belief and practice; the ideal and the real, in conversation with their resources as well as in interaction with the wider socio-political forces’ (p. xi). Since both modernity and religion are also dynamic, any visions of change in the domains of modernity and religion have their own ‘soteriology’—the doctrine of salvation.