Shattering the Myth of Homogeneity 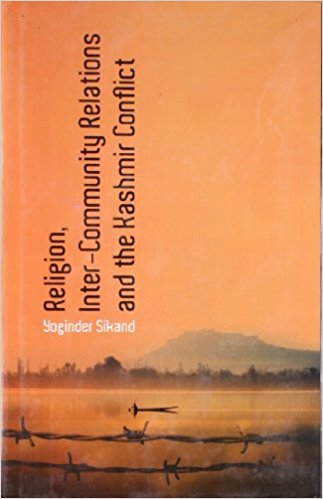 ‘We were told that Muslims in Kashmir are not allowed to practice their religion and Islam is in danger. This is what moved me to come here and fight Indian troops’, said 17-year-old Lashkar activist Mohammad Abdullah nervously in police custody in August 2002. Abdullah, a Seraki speaking resident of the Multan area of south western Pakistan had massacred twenty-nine dozen Hindu slum dwellers including 14 children on the outskirts of Jammu, the winter capital of J&K, on the evening of 13 July 2002.

Mohammad Abdullah is not the only Pakistani national to have invoked solidarity with Muslims of Jammu and Kashmir as a prime motivating factor to join terrorist ranks in the region. Ironically, the person who tipped off the police about Abdullah was a Jammu and Kashmir Muslim resident in whose house the militants tried to take shelter after carrying out the massacre.

The problem in Jammu and Kashmir is often seen as a conflict between Muslims and Hindus. However internally, it is the diversity within the Muslim community of the region that is pivotal in understanding some of the critical aspects of the region’s political history. In 1947, when the Muslim leadership of Kashmir Valley under Sheikh Abdullah supported the state’s accession with India, the Muslim leadership of Jammu supported the Dogra Maharaja and his desire for an independent state.