Search for a Liberal Political Tradition 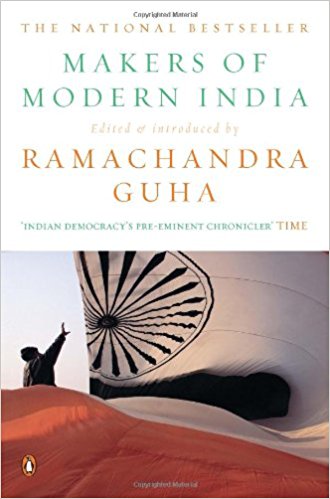 This anthology, Makers of Modern India, edited and introduced by Ramchandra Guha includes selected writings and speeches of the nineteen ‘thinker-activists’ of the past two centuries of Indian history. In October, 2005, Guha had reviewed Amartya Sen’s Argumentative Indian for the EPW. In this review, Guha distinguishes between two traditions of argumentation in India: distant and proximate. In case of Sen’s book, the focus of attention remains the distant tradition of intellectual debate and reasoning, which is largely pre-modern. With this anthology, Guha wants to shift that focus on to a tradition of political thinking and argumentation that he calls proximate tradition, and which according to him is the one that actually shaped the political and social institutions of India and is thus more relevant for dealing with present political concerns. Guha also contests Sen’s claim that pre-modern traditions of arguments shaped modern Indian Constitution or political institutions. Guha seeks to achieve two goals with this anthology: first, to ‘make the Indian experience more central to global debates’ and the second ‘to make Indians more aware of the richness and relevance of their modern political tradition.’