Rural Life and its Multi-layered Struggle 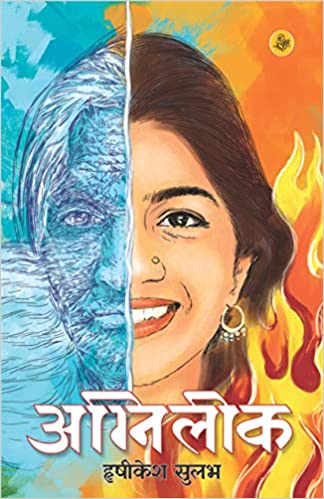 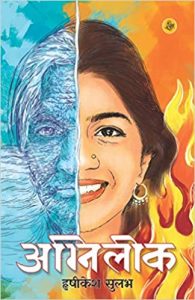 Many novels portray changes which have occurred in different periods and their impact on the lives of various sections of society. The novel Maila Aanchal by Phanishwar Nath ‘Renu’, for example, depicts the changes in grassroots politics, contestation of moral values and emergence of a new political culture in Bihar in the first decade after Independence. The book under review, Agnileek, a novel by Hrishikesh Sulabh, not only depicts the complexities of the socio-political and cultural life of contemporary Bihar, but through interconnected storylines presents a mesmerizing depiction of the emergence of the backward castes at local level politics and its impact on different sections of society. Though the novel starts with contemporary times, it leads readers to the struggle of previous generations and exemplifies a picture of changes which transpired at the grassroots level. It also probes the nature of patriarchy in the rural areas of Bihar and the struggle of women to assert their choices in a male dominant society.

The politics of Bihar has seen a sea change in the social profile of the representatives in the last three decades. However, earlier, in the first few decades after Independence, there was dominance of the Upper Castes (UCs) in the politics of Bihar. Gradually, due to the half-implemented land reforms, process of democratization and politicization of Backward Castes (BCs), the dominance of the upper castes was challenged. Leaders like Karpoori Thakur played a crucial role in mobilizing the BCs and the Dalits for political power in the State in the 1970s. Later, in the 1990s, the emergence of Lalu Prasad Yadav entirely changed the political scenario of Bihar, and established the dominance of the BCs, particularly the Yadavs. Indeed in most part of the State it could be found that now BCs, particularly Yadavs, Kurmis and Koiries have strongly challenged the dominance of the upper castes at the grassroots or panchayat level politics. Agnileek presents the story of changes in the socio-political life of a panchayat over the last six-seven decades.

Gyan: Questions that May Never be Answered
November 9, 2020