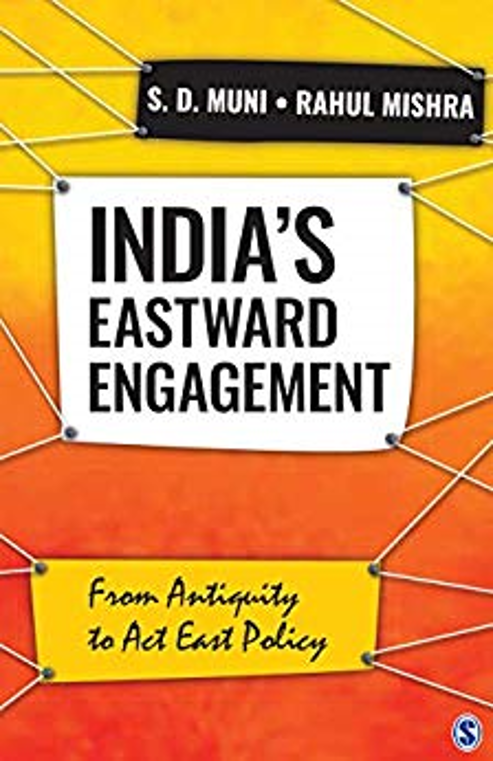 The civilizational links between India and Southeast Asia established through its engagements and interactions with the region, has a long history. All the three major religions of Southeast Asia, namely, Hinduism, Buddhism, and Islam, went either from or through India, leaving a profound influence on the culture, religious practices and even on the concept of state in the form of the Divine King. Historically, India’s relations with Southeast Asia started around the beginning of the first century AD, according to the earliest stone inscriptions found in West Java. The Kingdom of Champa with its vibrant Sanskrit culture as can be visualized in the elaborate metres of her inscriptions, with its rich holdings of Sanskrit texts, its advanced technology of navigation, controlled the shipping route from Kanchi to Canton. Champa or Tsiompa was a collection of independent Cham polities that extended across the coast of what is today central and southern Vietnam from approximately the 2nd century AD before being absorbed and annexed by Vietnamese Emperor Minh Mang in AD 1832. The kingdom was known variously as Nagara Campa in the Chamic and Cambodian inscriptions. Maritime trade was the hallmark of India’s economic and other engagements governing the development of these interactions. India’s script, statecraft, language, literature and other soft powers like textiles, dance, music, etc., had a profound effect on the evolution of the state system and its cultural pattern in Southeast Asia. This was followed by the establishment of well-known Hindu kingdoms in South Sumatra and West Java between the 2nd and 6th centuries AD, and later on by the establishment of the Kingdom of Sriwijaya, a maritime and commercial kingdom that flourished between the 7th and the 13th century. It was a centre for trade as well as a teaching centre for Hinduism and Buddhism.