Revisiting the Politics of Social Justice 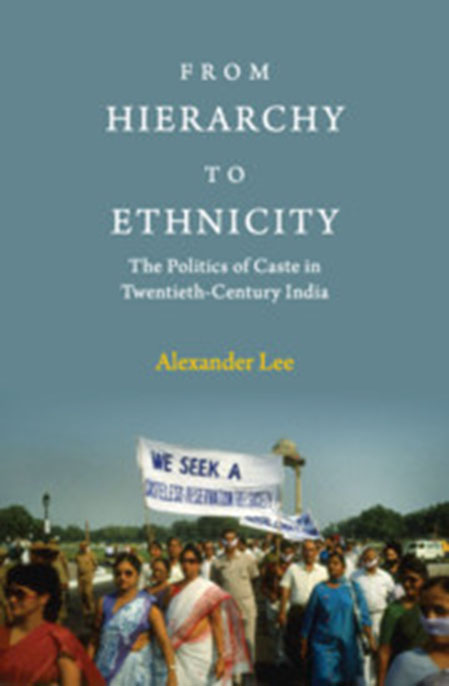 Modernity and democracy are responsible for changing the conventional nature of state power and social relationships. In India, the colonial state was responsible for introducing new institutional practices that regulated and reformed the state and societal practices. However, unlike the European experience where the general masses raised emphatic claims to become equal and dignified participants in democratic institutions, in India instead of the general masses, the powerful social elites regained authoritative powers. By swiftly adopting modern English education, combined with their conventional superior status—the social elites, especially the Brahmins, soon became the new power-holders in the British regime. However, claims to democratize the new institutions of power (the Parliament, bureaucracy and the military-police forces) periodically are raised by other marginalized communities under the rubric of social justice and anti-Brahmanism slogans (look into the modern history of Dravidian politics in Tamil Nadu for example).

The author investigates the complex historic churning during the colonial period and argues that the seeds of contemporary identity politics are roped into the deliberation between the colonial state and various communities that wanted to elevate their social locations in various enumerations (like Census) introduced by the British. The objective of this book is to show that the modern educated social elites were closer to the nationalist or meta-religious identities (like Hindu or class), whereas the newly educated leaders from the marginalized communities were interested in organizing the narrow caste-based mass to gain limited material doles offered by the colonial state. In this conflict, the state institutions attempted to became heterogenous; however, the control and hegemony of the social elites remained unchanged.