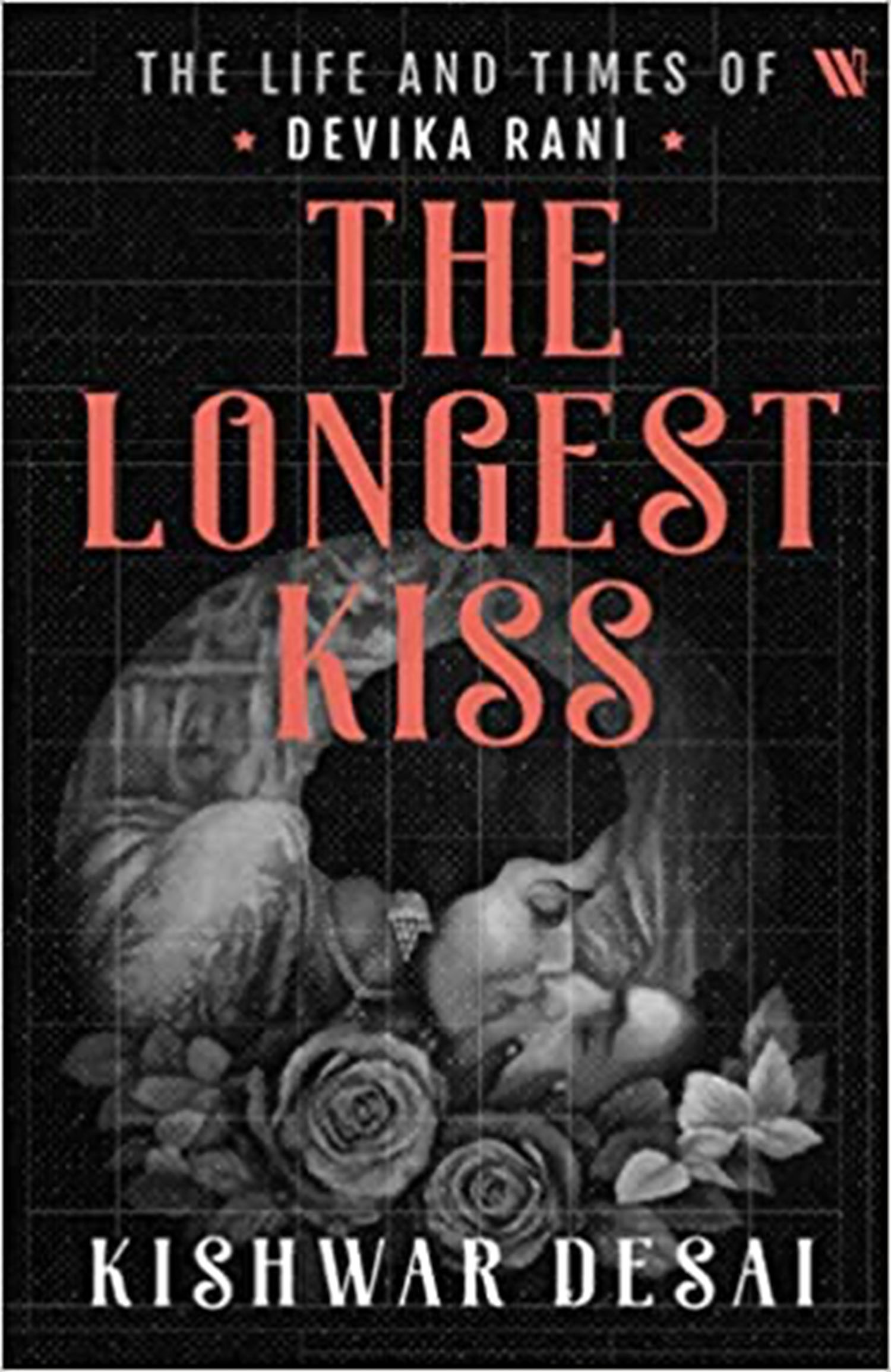 What makes Devika (the little goddess) Rani (the queen) so unique in the history of Indian cinema? And what has sustained public imagination on this enigmatic lady till now? Is it her ethereal beauty, acting ability, radiant personality, pedigree or upbringing, or her steadfast resolve to lead a life on her own terms? Or is it a combination of all these attributes and more that made her the first Diva of the Indian screen, and the earliest recipient of  the  Dadasaheb Phalke Award in 1969? Her life and times, in order to be captured holistically, demand two strands—of cold facts unearthed through painstaking research and of the great drama of life—be intertwined; and to achieve a delicate balance between the two in order to create a compelling narrative, the author has to have an empathy for the subject as also the skill of a master storyteller. Kishwar Desai accomplishes this feat.

Desai has followed chronologically the tempestuous life of Devika Rani (1908-94), situating the decisive events against the turbulent thirties and forties of the last century, in a manner that even prosaic details about co-founding and later running the Bombay Talkies (BT) studio appear absorbing. Suffused with warmth and gentle humour, the book illuminates not only Devika, but also the way the studio system functioned those days, how heroes and heroines were made, how the apparent glitz often masked the dirty underbelly of the film world. And how circumstances, even providence, propelled her to stardom and then, after her husband Himansu Rai’s (1892-1940) untimely and controversial death, to manage virtually alone the famous studio, and at the peak of her glory to marry a Russian aristocrat and painter and move, far from the madding crowd, to Kulu Valley (and settle later in Bangalore).