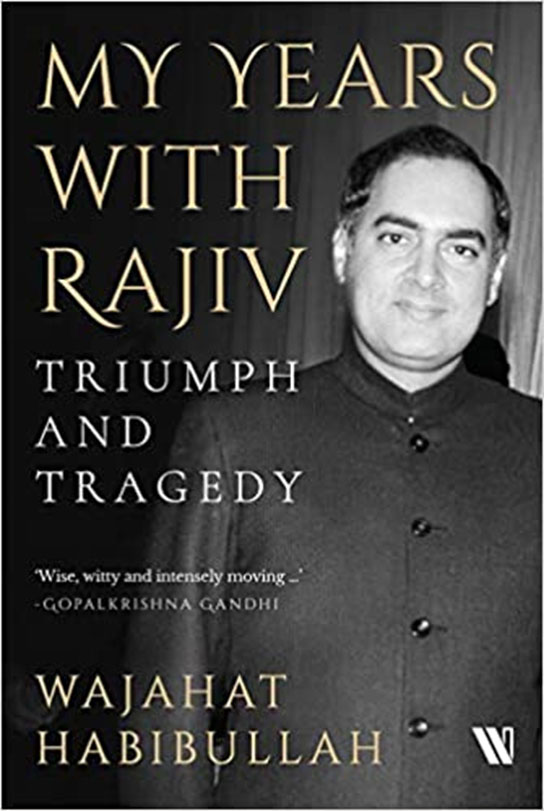 1991 is often referred to as the year when India faced severe political and social instability due to the rise of divisive identity politics in the aftermath of the Mandal and Mandir issues. The year also marked the country facing serious economic crisis which compelled the economic transition from the statist model to the market model of economy under the newly formed minority Congress Government, headed by Narasimha Rao. Much less etched in the people’s memory is that this was also the year when the country witnessed the assassination of Rajiv Gandhi while he was seemingly on a comeback trail in the ongoing parliamentary elections. Despite being the Prime Minister of India for a full term, Rajiv Gandhi remains almost a footnote in the academic literature on Indian politics as well as in public memory. Unlike his predecessors from the family who have had an abiding presence in  people’s memories and are subjects of academic references in the studies of Indian politics, there have been very few academic attempts either in the form of essays or a book to evaluate Rajiv Gandhi’s leadership, to assess the impact he could make on the politics and economy of India as the executive head.