Return of the Peasant 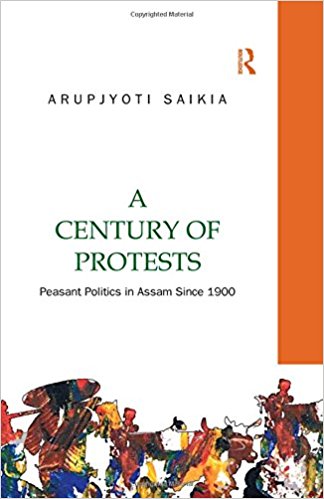 The postmodernist invasion has not only pushed certain traditional histories out of circulation but also relegated the extremely useful analysis of class and movements that Indian history was used to. Although certain tribal movements and peasant movements in Indian history were fortunate enough to be retrieved by the subaltern historiographical schools, the peasants of Assam were not one of these. As it is, the peasants of Assam were not given even one-third of the volume of space allotted to secessionist movements and insurgency, ethnic assertion and conflicts, regionalist movements, autonomy movements, anti-alien movements of the region. Assam has a richer history of peasant struggles than middle class political activities which needed to be recorded and allotted the role it deserved in the making of modern Assam. Saikia’s work brings back the old fashioned history of peasant protest and politics into the limelight again.