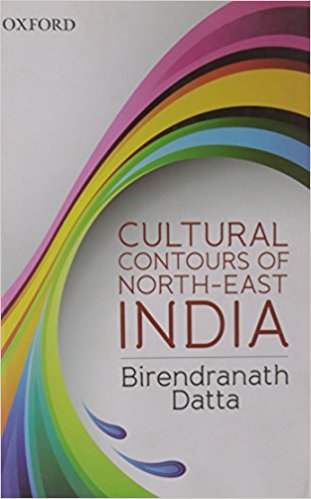 The book under review discusses the cul- tural contours of North East India in three key areas: the integrated approach to the understanding of history using folk materials; tradition and change in folk culture; and the pan-Indian connections of religion, epics, arts and crafts. Birendra Datta considers the cultural heritage of North East India as the ‘essential ingredient of the composite Indian culture’. This is despite his understanding of the region historically as the corridor of people’s movement and cultural stimuli from ‘Indian mainland’ and neighbouring lands in the north and east of the region. To him, the region has acquired a distinctive culture within a composite Indian cultural heritage. Moreover, the socio-cultural traditions that include folklore are free from political interpretations of ‘less Indian’ or ‘un-Indian’ that he feels the region has registered in other spheres of politics. Essentially, the underlying argument is that there is much of an all India affiliation of the traditions, as much as there is a peculiarity in North East India.