Religion and Religiosity in the Age of Globalization 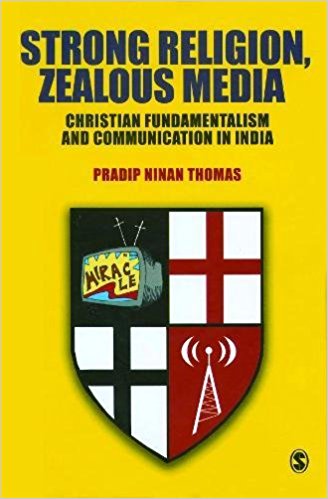 Christianity in India has had a long and rich history of encounter with other faiths. The multicultural and pluralistic tapestry of India made it necessary for the Christian faith to negotiate and cohabit with local idioms, customs and traditions, giving it a special character and rootedness. In this climate of co-living, of late, a tiny fraction of Christians in India has been attracted towards a new brand of fundamentalist Christianity propagated by ‘self appointed messiahs of the Gospel and faith healers’ who stand distinctly outside the religiosity and spirituality of traditional Christianity. In the early 90s, the arrival of satellite and cable television rendered national borders irrelevant. In this milieu, conventional form of worship has been substituted by televized and computerized religion through the TV and internet. Many in Chennai or Bangalore can now watch and hear rhetorical sermons in far-flung US churches propagating an ardent evangelical brand of Christianity bordering on narrow fundamentalism.

Though this is a comparatively new phenomenon in India, it needs to be taken seriously. The book under review by Pradip Ninan Thomas, an Associate Professor at the School of Journalism and Communication at the University of Queensland, analyses this phenomenon of such neo-Christianity spearheaded by ‘Pentecostalist and neo-Pentecostalist traditions within the Protestant tradition’ taking Chennai as a case study. Chennai was chosen as the centre of study because it is considered the ‘fastest-growing hub of Christianity in South Asia’ and, ‘despite the complexity that characterises the new church environment in Chennai, it remains a receiving city of global imports of conservative Christianity’ (p. 129). About the rapid growth of this kind of churches in Chennai which has links with Christian broadcasting in India, the author says that ‘these new churches have begun to stitch themselves into the fabric of India to the extent that Chennai alone is home to 2500 or more churches’ (p. 57).