Religion and Modernism in the Late Modern World 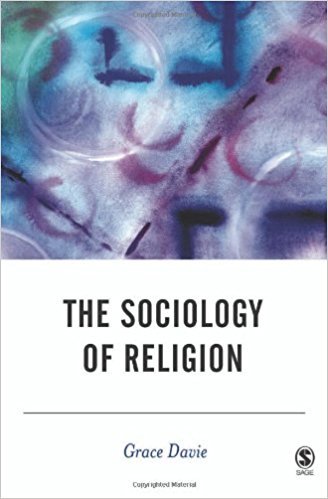 The book under review promises to propel a host of questions related to religion, society and self. These questions have acquired new forms, proportions and meanings at a chaotic time. This is the nauseating chaos of politico-communal religionism that has afflicted not only the body politics but also and more importantly the core of the body of the innocence. This has caused the banishment of poetry from social spaces charting a tortuously melancholic landscape. Religion is producing a deeply troubled being. Religion as the defining category in everyday social life is increasingly emerging as an uncritical equalizer in our contemporary social life, acquiring newer shades almost everyday. The religiously defined spaces have fostered a disposition where everything appears as self-evident, damaging critical thinking and practices.

Religious identity politics has turned into a battle of survival for conflicting communities concealing internal differentiations of all types reinforcing the existing modes of domination. Religious symbols have been deployed as mechanisms of oppression producing theoretical protectionism of the worst kind.

Religion is almost condemned to operate within the domains of the social, as it is the social world that produces it. Thus, despite its historicity, the ‘sacred’ gets profaned even mundaned. God alone seems to be the uncaused cause and that has put even now the humans in a state of constant bafflement. However, the grammar of religious beliefs needs serious academic self-reflection.