Reinterpreting Gujarat and its identity 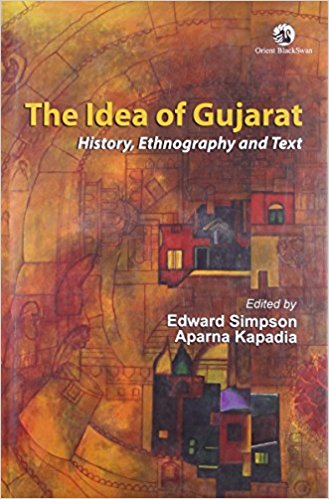 Gujarat has been at the centre of media attention since March 2002 when a communal frenzy of the worst nature affected the state creating raw tensions between various groups. But Gujarat happens to be one of the fastest growing states of the Indian Union and is characterized by a long-term process of capitalist development, both in agriculture and industry. However, side by side, social tensions have been on the rise ever since Gujarat prospered and became rapidly industrialized. The working style of the present ruling state government is also very much under debate and discussion ever since they assumed power in 2002. There has been conscious effort by the state to project Gujarat as a highly prosperous and violence free state. Chief Minister Narendra Modi is trying hard to arouse sentiments of Gujarati pride and identity among the upper and middle class population of Gujarat with various populist methods.

In all the programmes he has introduced there is a reference to Gujarati Asmita or Gaurav. For example in the last two years with the innovative jingoist campaign of Vanche Gujarat (Reading Gujarat), he has appealed to all Gujaratis to read good books (particularly books that describe the pride and glory of Gujarat). The Government machinery and educational institutions have been asked to implement this programme in the entire state. Another programme of sport named Khel Maha Kumbh (mega sports events for the state) was also initiated by Modi in which the entire population of Gujarat can take part (above 14 years of age). It started from village level and ended at the state level. Similarly in all primary and secondary schools of Gujarat he had organized quizzes on Gujarat. At the state level final round he himself became the quiz master and remained present for the entire programme. Such tactics are very much appreciated by the middle class of Gujarat. The recently concluded golden jubilee of the state had also many such programmes.