A Complex Process of Learning 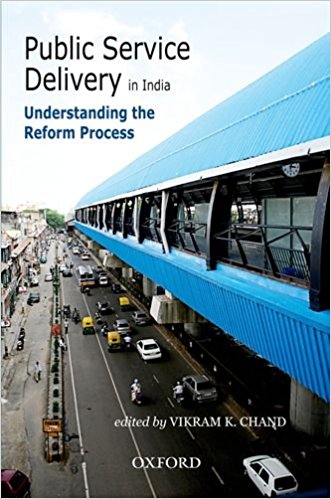 This is Vikram Chand;s second edited ;;book on the theme. In 2006, he;;;brought out Reinventing Public Service Delivery in India: Selected Case Studies (Sage) which this observer had the occasion to review then. As Senior Public Sector Management Specialist at the World Bank New Delhi office, Chand has had the opportunity to continu-ously and systematically observe and analyse government initiatives in various parts of the country. And unlike many World Bank walas he is not a neo-liberalist. In 2006 Chand had set out to identify common factors across cases that explain why some innovations worked and to draw lessons which could help public service delivery in other settings. Among the problems identified in Indian administration was the growing salary burden; at lower levels government sector salaries are much higher than in the private sector, while senior public servants are paid much less than the prevailing market wage.

Thus most government funds get used for salaries rather than activities. Also the civil service is under-managed, with shortage of technical staff in key positions. The Planning and Finance Departments in many States are overloaded with routine tasks and thus lack the capacity to engage line departments on the setting and monitoring of targets. Similarly Secretaries to Government are burdened with personnel related matters, audit paras, legislative questions and grievance redressal work and get less time to deal with policy matters. Citizens have not developed the capacity to make demands from the system. Such capacity for civic action and participation in public or community affairs can come from higher levels of income and education. Corruption is a systemic problem, as is lack of accountability.Political financing and rent seeking are impediments.