Pushing the Boundaries of Research 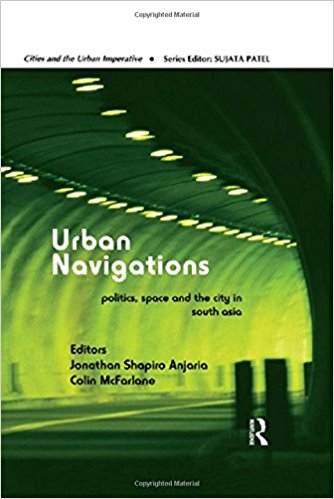 The study of urban sociology has fast gained ground in India in the preceding decade. This is concomitant with the rapid pace of urbanization taking place across the country. The city has always been the focal point of aspirations. Almost as soon as India realized its aspiration of integrating with the world in a fuller manner, its populations, high on ambition, realized that it is the city where their dreams will come to fruition. A little story might be instructive at this point. At a public discussion on environmental issues organized by Tehelka at Jamia Millia Islamia in 2006, environmentalists veered inevitably towards a discussion on solutions to ameliorate poverty in India. A smartly dressed, bespectacled, and earnest looking young man from the audience pitched in with his tuppence: convert all Indian villages into cities. Naive as it was, the remark reflects just how deep and starry eyed is the desire for all good things that urbanization purports to bring.

Beneath the promise however lies a complicated reality. A city is always larger than the sum of its parts. It will always acquire a shape and personality far beyond what planners envisage. A city in the globalized world may be the site where global processes take place, but it is at the same time, deeply local in its moorings too. This does not stop a city from being a symbol of the national. All of which makes urban living a very political experience. This experience is unlikely to be uniform for all. While for some, a city and its amenities spell comfort and fortune, there are those to whom it is relentlessly unkind. Yet, cities continue to thrive and grow.