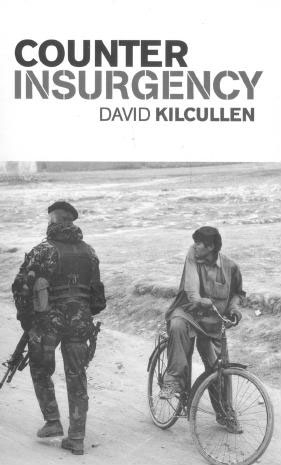 Despite being consciously underestimated’ and described in anodyne terms as ‘unconventional’ or ‘irregular’ conflict’ the fact is that ‘insurgency’ has been the most common form of warfare in history. Conventional or regular conflict’ in brief’ ‘wars’ as commonly understood’ is the exception’ rather than the rule’ if past conflicts were to be reviewed. Numerous studies have examined the nature of past conflicts over different time intervals. The author’s preference is for the ‘Correlates of War Project” which ‘identifies 464 wars that occurred since 1816 and the end of the twentieth century’ of which only 79 (17 percent) were ‘conventional’ interstate conflicts between the regular armed forces of nation states…’ The remaining were civil wars or insurgencies. These numbers provide the backdrop for the present study on ‘counterinsurgency’ by an acclaimed authority on the subject.

How does one define counterinsurgency? According to the author it is ‘an umbrella term that describes the complete range of measures that governments take to defeat insurgencies…political’ administrative’ military’ economic’ psychological’ or informational’ and are almost always used in combination.’ Kilcullen comes with impressive credentials. He was ranked by Foreign Policy magazine as among the top 100 global thinkers in 2009′ when his seminal book The Accidental Guerrilla* was published. Apparently’ his thinking influenced a change in American strategic policy in Iraq’ and then in Afghanistan. The present volume brings together a collection of his writings on counterinsurgency and reflects his philosophy.