Musings of A Connected Observer 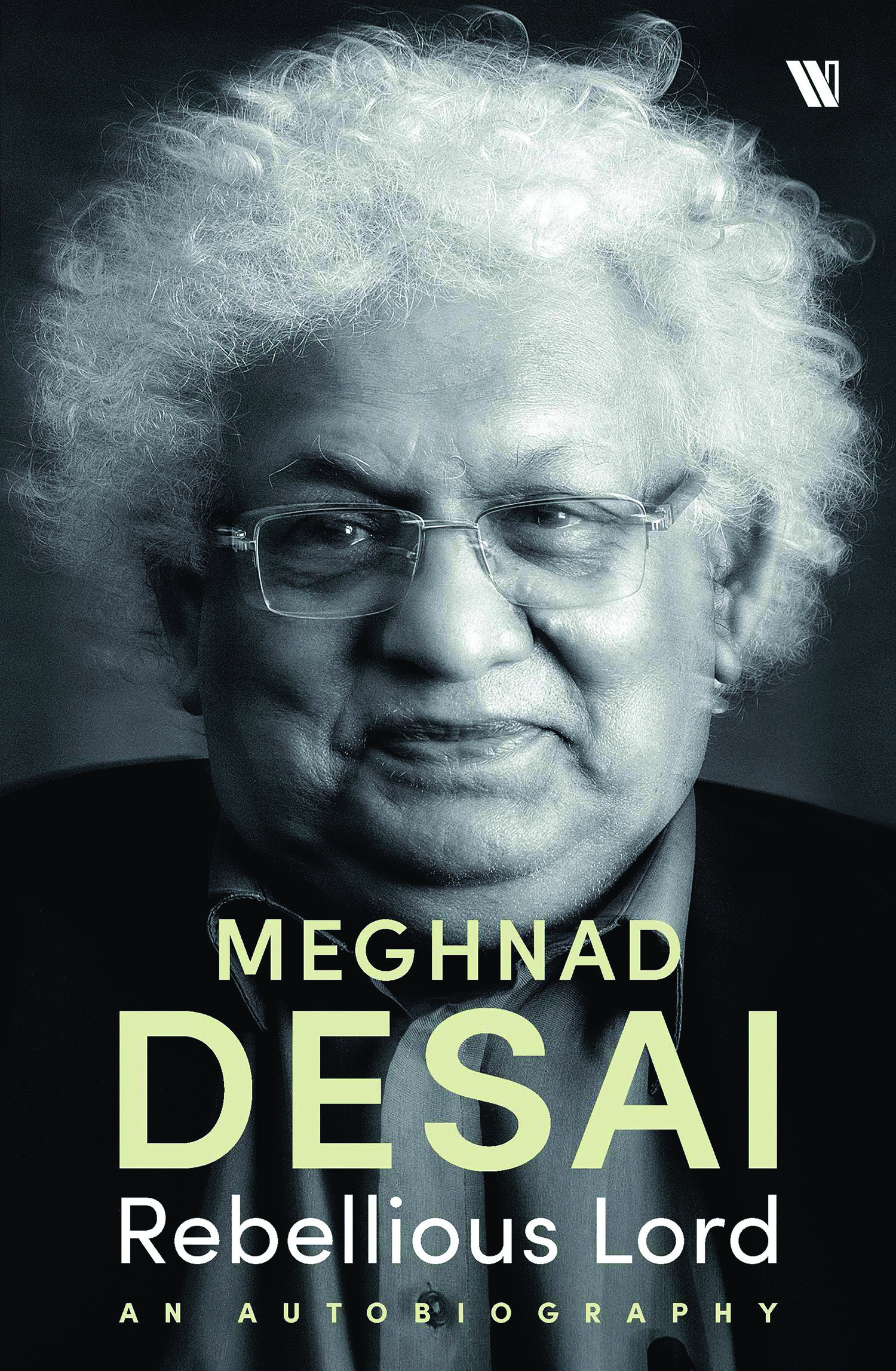 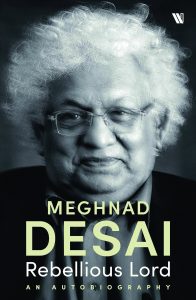 Rebellious Lord is a delightful account by Meghnad Desai of his journey from middle class Vadodara and Mumbai to a Ph.D. from the University of Pennsylvania and then to the London School of Economics, and a life in academia and Left politics in the United Kingdom but with an Indian connection that has remained strong and acquired new roots and depth with the passage of time. As he details in the book’s final chapter, ‘A Global Life’, which covers the period 1991 till 2020, India starts to occupy a progressively larger space in his life as his profile expands due to TV, his writings, his association with major India-related initiatives in the UK and finally because he has been a perceptive observer and commentator of India’s polity and economy. Meghnad Desai was awarded the Pravasi Bhartiya Puraskar in 2004 and the Padma Bhushan in 2008.

The book’s great appeal is that unlike most autobiographies of politicians and academics, especially from our part of the world, which tend to be a mix of dry facts and concealed self-congratulation, Rebellious Lord is both refreshingly candid and informed with dry wit. Apart from Desai’s professional focus on economics and his political activism, the book details his interest in theatre and film since his student days in Bombay, as well as his lifelong love for reading.

Desai’s recall of his early years in Vadodara and Mumbai also stand out for the touching portrait they provide of a middle-class joint family in operation. Moving from Vadodara to Bombay, a young Meghnad Desai found himself in his uncle’s two-room flat in a chawl with communal toilets. Another uncle and family soon joined them and on one occasion ‘I remember, we—eighteen in all—went to see the Nargis-Dilip Kumar film Jogan at Liberty cinema, the first air-conditioned cinema to show Hindi films.’

Perhaps all these factors equipped Desai singularly well to cope with student life in the US and thereafter as an academic in the UK. He plunged into economics and econometrics, learning from teachers who were both considerate and rigorous. Writing about one he says: ‘I followed his example, later in some of the courses I gave at the London School of Economics. I took the view, as he did, that anyone can read a book. What a teacher should impart is what is not available in text books.’ Desai was to finish his Ph.D. in less than two years and spend the next two working on a research project while becoming more exposed to the USA’s political and other divides. As student protests swept America’s campuses and the struggle for civil rights grew, Desai found himself with increasing sympathy towards the Left, but he also felt that the ‘Right had many more ideas than the Left’. Desai writes:

I retained my skepticism about regulations where a producer’s influence over the regulator led to the opposite effect from that intended. Many Indian Marxists are really Leninists, with a deep suspicion of the market and a great faith in state control of the economy. Even among the Communists, few people ever read Marx’s economics. There is, in fact, no defence of state regulation in Marx. I, therefore, remained a Marxist in my thinking on the long-run dynamics of capitalism while being wary of state control over the economy. This made me an anomaly in Indian eyes.

India and its Troubled and Troubling Neighbourhood
March 4, 2021

Predictions for the Next Decade
March 4, 2021