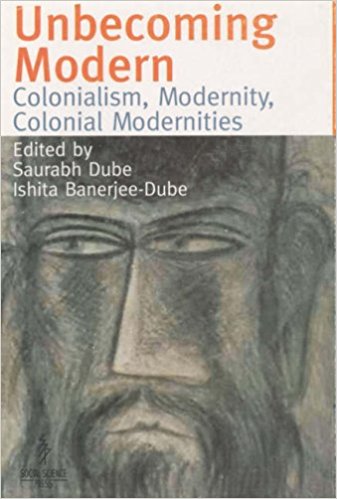 There is a certain celebratory tone in writings about India today based on the perception that India is breaking through the shackles that restrain it and it will take its rightful place in the world. Increasingly we are told that we are on the path to prosperity and it is only a matter of time before we catch up with the West. The killing of tribals who protest against ‘development’ in Kalinganagar by the Indian police rarely registers on the consciousness of an middle class India too inebriated by its own prosperity. What this volume does is take seriously the reasons for the death of those who oppose the trajectory of development. It does so by analysing the trope of modernity. The work of scholars such as Ashis Nandy and Gyan Prakash has called into question some of the holy cows of the project of modernity, be it the idea of progress, the myth of science or the power of reason. Scholars have exposed the power equations which are embedded in each of these constructs and how the belief in these ideas has had a significant impact on those who are not beholden to the same worldview.