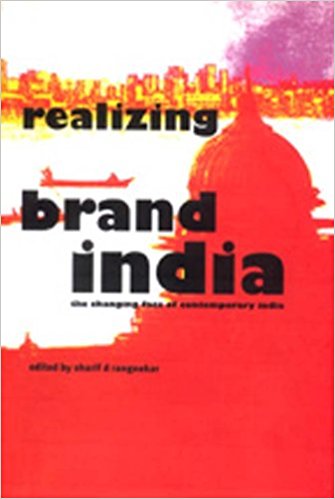 The reform processes initiated during the early years of 1990s brought about a major shift in India’s approach to economic development. The old Nehruvian model of mixed economy gave way to a market driven economy. Despite changes in the political regimes, the reform process has, more or less, continued unabated over the last 15 years or so. Though these processes of liberalization and globalization have attracted a good number of serious criticisms, locally and internationally, they continue to generate a sense of hype and excitement among its supporters. The volume put together by Sharif Rangnekar can be seen as a good representative of such writings. Though the editor recognizes the continued problems in certain areas of Indian society, the book is essentially a celebration of the “new India”. It is not only in the sphere of economy that India is booming, the reforms have changed the face of India, its standing in the international arena, its representations, its self-image, and the manner in which middle class urban Indians look at themselves.