Politics of Delegation and Risk 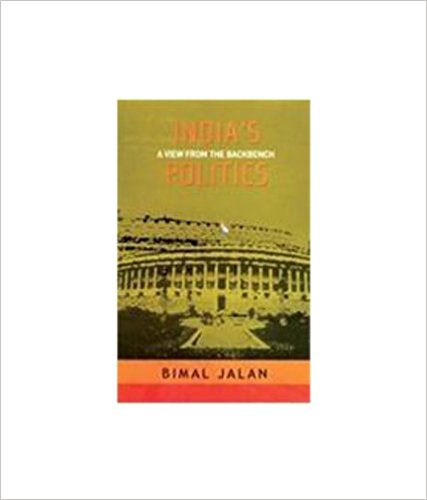 Democracy is the most ambitious political project of the last century and Indian democracy with a vigorous free press, apolitical military, regular and competitive elections, and a functional overburdened judiciary is one of the good examples of a formal democracy. The decline in the functioning of democratic institutions, however, has made Indian democracy less effective in aggregating interests and addressing pressing distributional dilemmas. It is this aspect of Indian democracy that Bimal Jalan focuses on with a view to improve its functioning. He suggests ten core changes as an agenda for India that he argues will allow the country to realize its full potential through promoting a system that is more accountable and which strengthens the democratic process. Some of these proposals such as state funding of elections so as to reduce corruption or judicial reforms such as reducing the length of court vacations and the scope of appeals, adjournments and frequent hearings, or a rule-based system of administration so as to circumscribe the power of politicians over the civil service, are related to the improvement of governance and have long been on the discussion agenda in various forums in India.

The core of the book which we focus on in this review deals with the business of Parliament and the consequence of the emergence of multi-party coalitions as a regular form of government on ministerial accountability and responsibility. Jalan recounts how since 1989 there have been six general elections and the majority of incoming governments had brief tenures ranging from a few days to about a year. The emergence of multi-party coalitions has also been associated with a decline in the conventions and practices that are followed in Parliament.