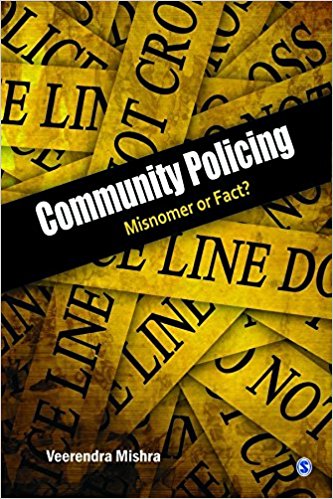 Community policing has several meanings. To begin with, it refers to a process of taking policing back to citizens, for according to some scholars, that is where it began as a measure of public safety even before states and regimes appropriated this role and created a ‘police force’ for maintenance of public order and, of course, for their own protection. Notably, police is a derivative of the Latin word politia, which means citizenship and government. Obviously, police as an idea and organization emerged to meet the needs of public safety, with both citizen and government having roles in it. By implication, the concept of community policing is about a change in stakes from the protection of states and regimes to that of the people, with their active participation. The change in stakes means that police and policing are democratized and in order to achieve that people’s involvement is actively sought in maintaining peace and order. The idea and concept of community policing has been practised the world over for nearly three decades. In India, it has been used and initiated in several states for over two decades, but the result has been mixed.