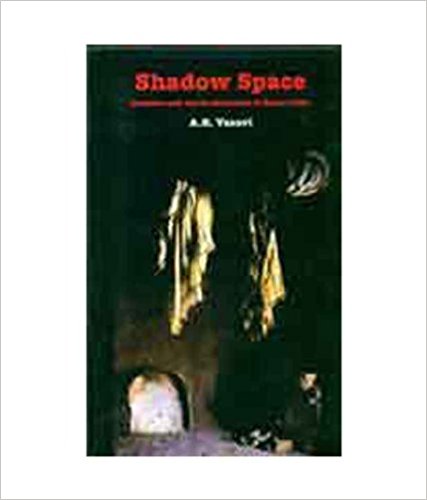 Why, in a period of sustained national economic growth, have Indian agriculturalists been committing suicide in such larger numbers? And what might these acts signify with respect to the challenges facing rural India at this moment? These are some of the pressing questions A.R. Vasavi’s Shadow Space seeks to answer. Through six closely related essays, each of which takes up a different aspect of this crisis, Vasavi contends that the suicides express the marginalization of vulnerable agriculturalists within a political economy that has neglected their welfare. In laying out this argument, Vasavi has produced a work that is both meticulously researched and passionately argued—one that is indispensable for understanding the momentous shifts currently underway in Indian agriculture.

Vasavi’s exploration of this topic builds on themes present in her first book, Harbingers of Rain (1999), and her ongoing field research with rural communities in a variety of locations. Although trained as a social anthropologist, she recognizes at the outset of the book the limits of using traditional ethnographic methods to grasp the scale of this distress. As a result, Vasavi deftly surveys the existing scholarly research on rural suicides, synthesizing these studies together into a coherent narrative about a broadly experienced rural plight.