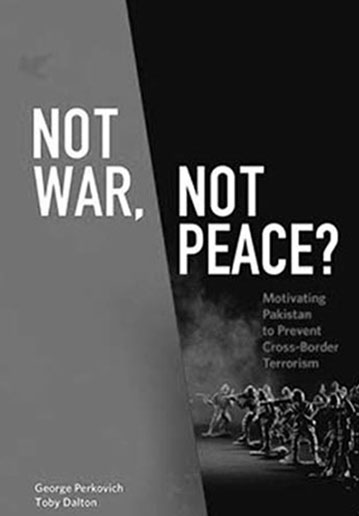 Bilateral India US relations remain on an upswing and the recent visit by Defence Secretary Carter anointing India as a Major Defence Partner testifies to this. Let us not get carried away by this and think of Russia too. 12 years ago, Pakistan was designated a Major Non-Nato Ally by George Bush. What really concerns US policy makers and thinkers is not the disputes between India and Pakistan, nor the terrorists that are India-specific. The main objective is that the two nations do not escalate their tensions to the nuclear level. Pak-sponsored terrorism under a nuclear umbrella remains acceptable by implication in Washington DC so long as no American lives are at stake. US reaction to the Pakistan-based and sponsored terror attack in Mumbai on November 26, 2008 was a very clear message to most Indians who wanted to take it. Despite the injunction of the UNSC Security Council Resolution 1373 of 2001, US and China found ways to protect Pakistan from any punishment. This was a repeat of the China-US duo in 1971 to protect Pakistan. The pity is that this time even this did not ensure Pakistani loyalty or even reluctant adherence to US interests in the region and Pakistan all along remained duplicitous in its dealings with America.

China can be expected to continue to protect Pakistan at the UN or any other multilateral forum. At the same time, the US by being selective in its war on terror has won few friends in India’s strategic circles. This only means that the US policy of hyphenation between India and Pakistan will continue and will win no long-term friends in either the US or India. All interactions will essentially remain transactional despite loud claims in both countries to strategic consonance.