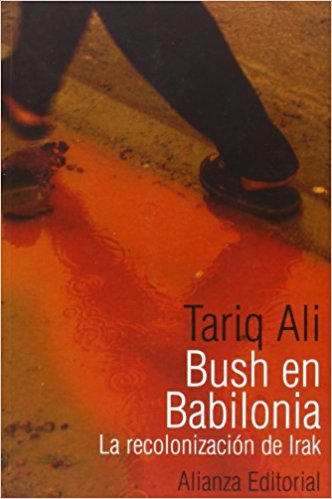 For the global citizen, Tariq Ali needs hardly any introduction. Born in Lahore into a Communist family in 1943, Tariq was sent to England for studies, mainly for his personal safety. His uncle who headed the military intelligence was convinced that his nephew stood a good chance of being incarcerated in Pakistan, even running the risk of getting killed by the state. Tariq flourished in Oxford and became president of the Oxford Union in 1965. At the time of the global outrage against America’s war on Vietnam, Tariq became famous with his much publicized debate with Henry Kissinger. There is a historical depth in Ali’s book that is so refreshing and rare. The book was first published in 2003 in London. The author has written an introduction to the Indian edition. “The account of Iraqi history offered in this book is a painful one. No happy endings are in sight.” In 1258, Baghdad fell to the Mongols. A conversation between the Mongol chief Hulegu and the fallen Caliph, as recorded by philosopher al –Tusi (d.1274) is interesting:  The King(Hulegu) went to examine the Caliph’s residence and walked about it in every direction.