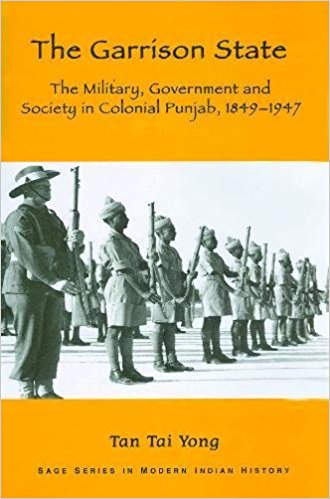 D.H.Kolff’s pioneering study Naukar, Rajput and Sepoy : The Ethno-History of the Military Labour Market in Hindustan, 1450-1850 (1990) has dealt with an unexplored aspect of medieval Indian economy. His aim is to investigate the contribution of manpower as a factor in the formation and upholding of the state. In order to understand the nature of medieval Indian economy, specifically its redistributive aspect, he has identified Rajputs as one of the major social groups in Eastern Hindustan or Purab who offered their soldiering services in the military labour market in North India. The soldiering tradition in this region (also known as Bhojpur) of North India yielded fighting men to Shershah Suri, the Mughal emperors and the British East India Company as well as to numerous minor rulers, warlords and zamindars. While discussing the growth of military labour market from mid-fifteenth to mid-nineteenth century, Kolff has analysed the historial role and political culture of these peasant-soldiers. One interesting aspect of his work is the use of folklore, which gives tantalizing glimpses of the images of Rajputs through the eyes of their women.