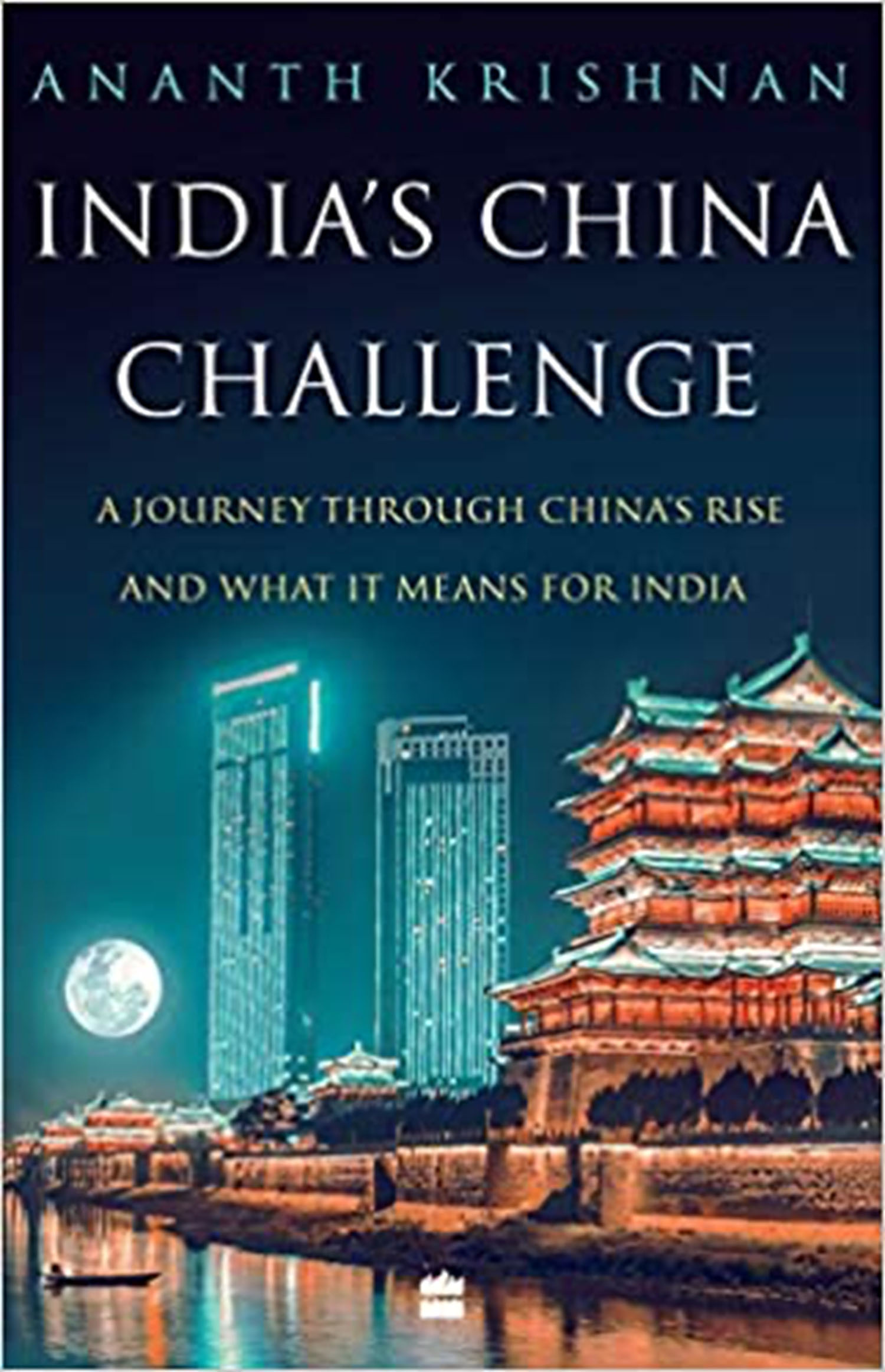 Ananth Krishnan’s book is a refreshing take on a topic India has grossly underinvested in. It is well known that dealing with its neighbour has been one of the most significant challenges confronting India’s foreign policy-makers; however, a very honest and sincere attempt to understand China from multiple lenses has been elusive. Discourses on China in India have been captive to the ghosts of the 1962 Sino-Indian border dispute. No wonder Indian perceptions about China have been influenced mainly by considerations related to military security. Irrespective of China being perceived as an adversary or a neighbour worth knowing better for India’s national interests, sincere attempts to develop a well-informed understanding have been remarkably absent. Krishnan has made an earnest endeavour to address these concerns. An unbiased understanding of China’s phenomenal rise will be one critical determinant of India’s foreign policy objectives. In other words, how does India deal with the China challenge? Krishnan tries to look at this challenge from multiple perspectives based on his experiences and interactions with scholars, retired diplomats who are well-known China hands, and a cross-section of people in the Mainland and other parts like Greater China, Hong Kong, and Taiwan.