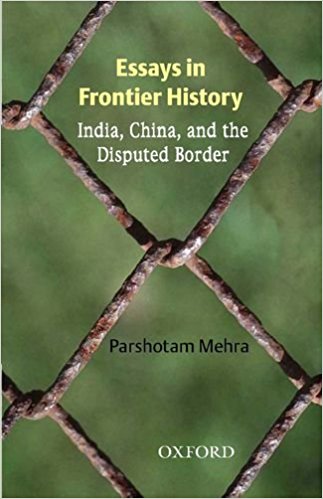 The contest over the political identity of Tibet has led to a protracted conflict between Tibet and China and India and China. The Sino-Indian border issue is intrinsically linked with the question of Tibet’s political identity. In India, scholarship on this issue has tended to focus more on the Sino-Indian dimension of the Tibet issue. This book peels back the layers of history to delve into Tibet’s strategic importance in British, Chinese and Indian thinking and their attendant implications for the Sino-Indian border dispute. The book is a collection of earlier published articles of the author on various aspects of the Sino-Indian border dispute. It is comprehensive in scope and rich in historical detail providing the reader with integrated snapshots of the historical progression of the dispute from colonial times to the recent past. The book is also timely in that current relations between India and China, while on an upward curve, continue to simmer on the border question.

The book grounds the border issue in its historical context, examines the implications of past actions on present ground realities and provides an opportunity to debate the possible solutions to the dispute. Mehra has meticulously documented the wrangling over the frontier between the Chinese, British, and the princely Indian state of Kashmir.