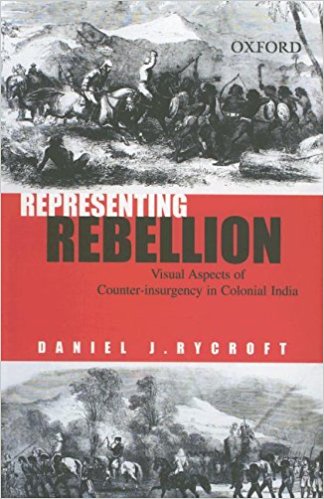 Subaltern historiography is a comparatively recent discipline in India. With mainstream history appropriating the centre stage for long, the extended historical course traversed by the many subaltern and minority groups in the country on their way to becoming conscious of a distinct identity, remained unexplored until very recently. Yet, the growth and maturation of such groups and movements offers an interesting and intriguing study and has of late been engaging the attention of several Indian and foreign historians of repute. Through their sustained and diligent research and discerning approach to this long-neglected aspect of South Asian historiography, Ranajit Guha, Sumit Sarkar and some of their contemporaries have helped immensely in plugging the many chronological gaps in our understanding of the gradual evolution and fruition of subaltern and minority identities as well as the various struggles that such groups had to wage to reclaim the primeval dignity and autonomy of their lives and living spaces, under recurrent threat from the forces of development and progress, both in colonial and postcolonial India.

Understandably, this required the employment of enormous resources and hard work to uncover many previously unidentified episodes of insurgencies and insurrections in the peripheral regions and cultures and the calibrated response of the colonial Indian state to contain such threats to their regime.