Of Synergy between Social and Electoral Mobilization 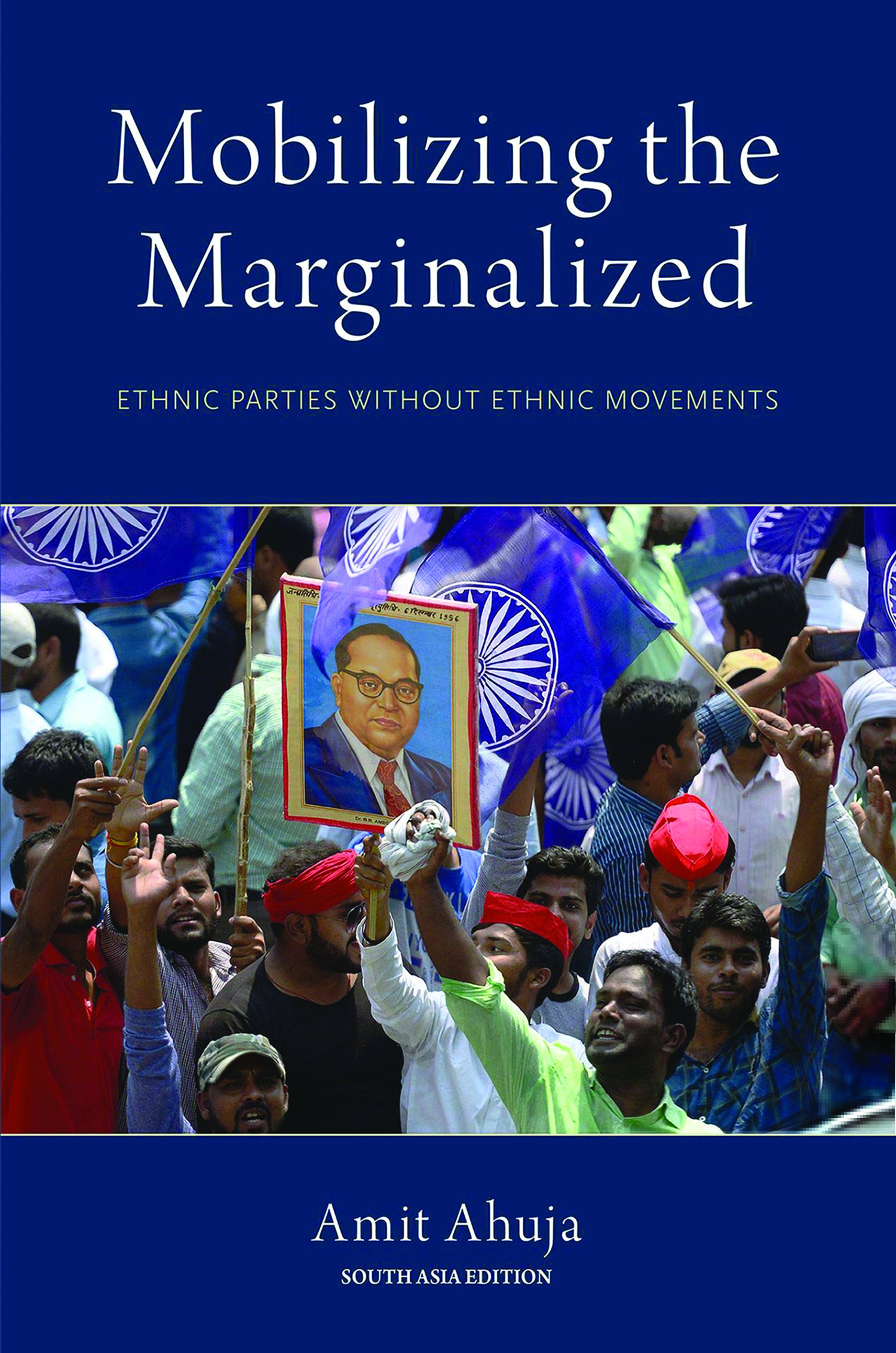 Mobilizing the Marginalized by Amit Ahuja is an important contribution to the literature on social movements, party and the party system, ethnic politics and public policy. The book fills a vital theoretical gap in the literature on social and electoral mobilization, as the two strands have often been regarded as existing independent of each other and there has been very little conversation between the two. Research on marginalized groups such as the Dalits in India and their social mobilization and political participation also reflects this gap.