A Glimpse into the World of Urban Pakistan 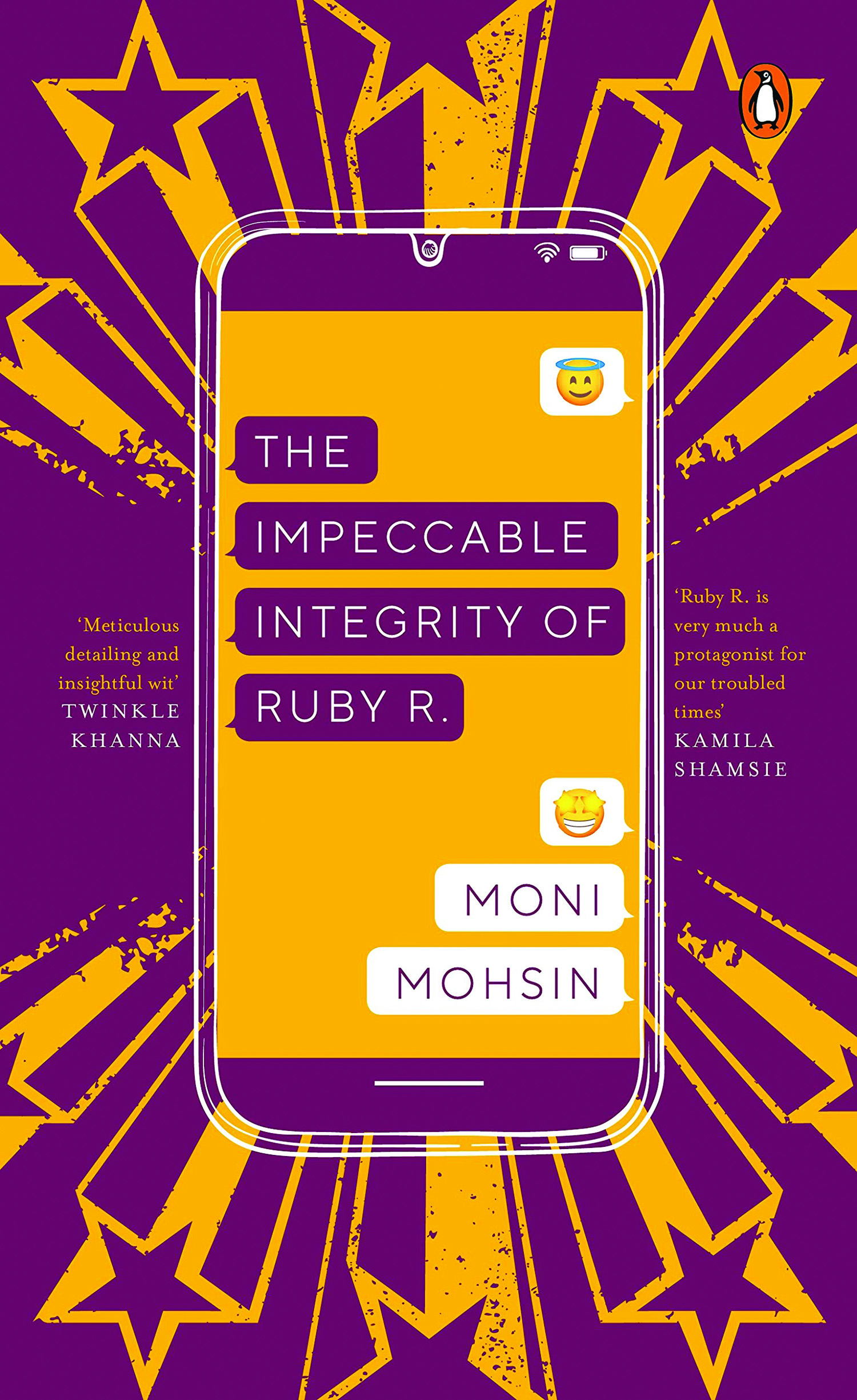 A Glimpse into the World of Urban Pakistan
Gayatri Rangachari Shah
THE IMPECCABLE INTEGRITY OF RUBY R. by Moni Mohsin Penguin/Viking, An Imprint of Penguin Random House, 2020, 272 pp., 499.00
March 2021, volume 45, No 3

Just as governments around the world are scrutinizing the political power of social media, comes a new novel by the London-based Pakistani author Moni Mohsin whose plot revolves around that very subject. The Impeccable Integrity of Ruby R. charts the journey of an ambitious young woman, Ruby Rauf, who is tasked with running social media for a fledgling political party, Integrity, helmed by Saif Haq, a rakish movie star turned politician. The book loosely draws upon the political developments in Pakistan since real-life cricketer turned politician Imran Khan burst on the scene in 1996, vowing to rid the country of corruption and return it to Islamic moral values.

In the novel, the 23-year-old Ruby, who is studying in London and hoping to gain a leg-up in life to regain the middle-class respectability she and her mother lost upon her father’s death, by chance attends a lecture by Haq. She is quickly lured away from her education, returning home to join Integrity and its charismatic leader. Thanks to Ruby and her team’s agile social media skills, Integrity soon gains traction and wins favour amongst disparate groups fed up of the ‘business as usual’ attitude of the powers that be. That the same social media skills used to spin positive stories are also used to unleash fury on those who challenge Integrity is a given—the values that Ruby once clung to blur quickly as she embraces her role to protect her party, and her leader—an all too familiar morass the world finds itself in today. Given the current political debates raging in so many nations on how to deal with freedom of speech, and social media companies, the novel is eerily prescient. These tools have undoubtedly changed the way politics is conducted, especially in the post-Trump world, and the author explores this phenomenon deftly. Along the way, Ruby has to negotiate office politics and social pressures, including a torrid love affair. To say more would be playing spoilsport.