Of Reconciliation and Repatriation 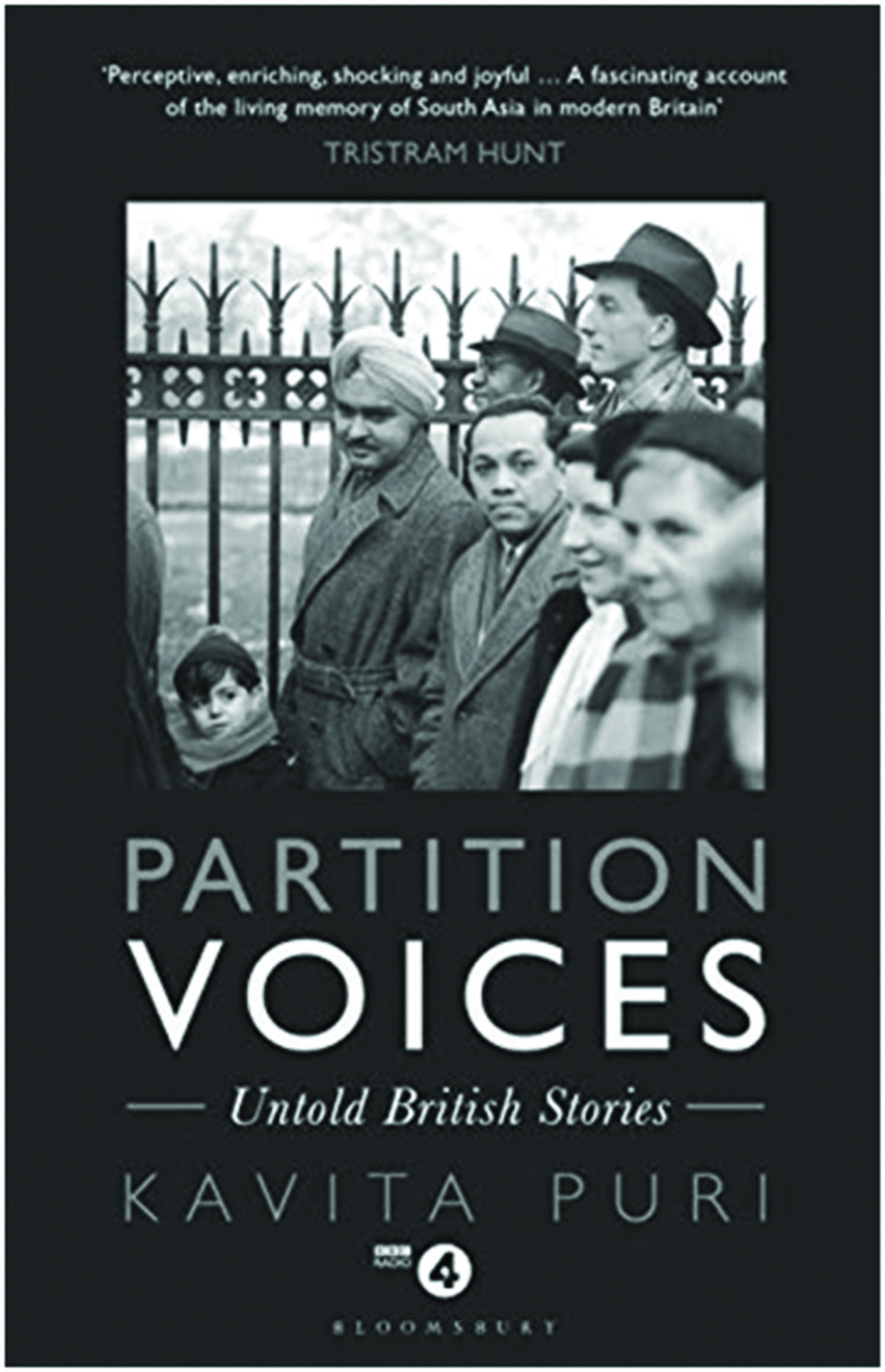 ‘The 1940s’, observes Ashis Nandy, ‘introduced into the South Asian public life a new actor—the refugee.’ This new actor is born in the theatre of decolonization that resulted in the Independence as well as the Partition of South Asia. Almost after seven decades since South Asia is politically partitioned, the figure of the refugee revives against the backdrop of the National Register of Citizens (NRC). Such a method in governmentality unearths memories of a time when many had to unwillingly leave their ancestral hearth and home to resettle in spaces alien to them. Award-winning journalist and broadcaster, Kavita Puri’s Partition Voices opens up a fresh paradigm through which one can understand the refugees of South Asia. Based on an eponymous series that Puri hosted on BBC Radio 4 in 2017, Partition Voices focuses on individual voices, their life-stories and memories, foregrounding oral history as an appropriate methodology that can help reconstruct an event of lasting socio-political significance. At the same time, the narratives in her book complicate the ways refugees have been conceptualized in the South Asian context. That a refugee embraces an identity between nationalities and geographies, essentially means that the search for home remains unfulfilled in his/her lifetime. Hence, one of the narrators in Partition Voices Tara Parashar, remarks, ‘I think it is important that you have a sense of where you belong and where you come from, and for me at least I feel it is missing.’ The statement is immediately followed by a reference to a ‘tile’ that her uncle, a Partition refugee, was able to salvage from their ancestral home in Pakistan. The tile is reminiscent of the family’s history with the Partition, and it keeps Tara rooted between the shifting phases of being a second-generation refugee, born in Birmingham and currently working in London as a social media editor.