A Turning Point In Indian History 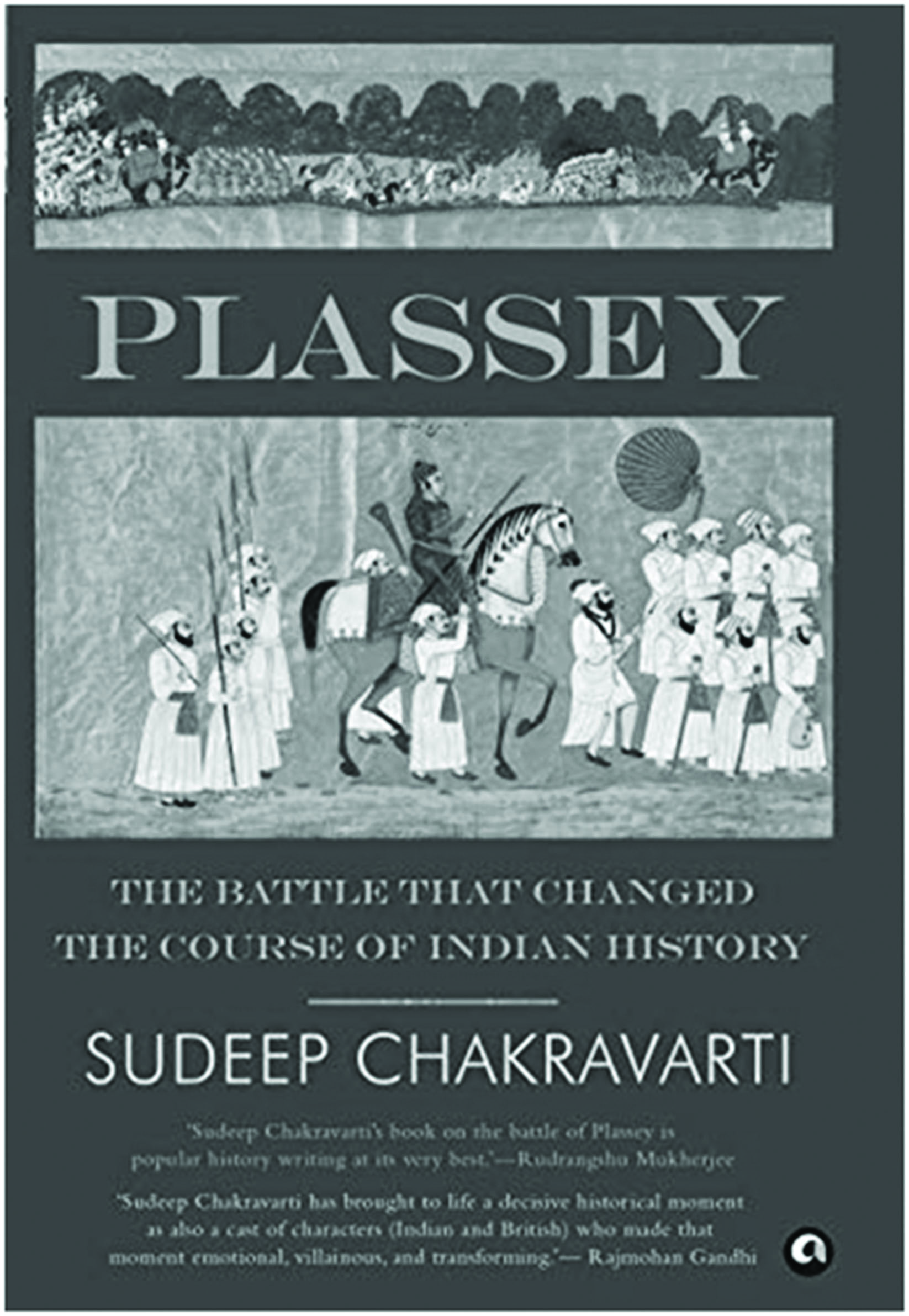 Before Robert Clive slit his jugular, perhaps in a paroxysm of violent pain in the abdomen, he had excused himself from a game of whist to visit the toilet. He was in his Berkeley Square townhouse in London and had ordered for his carriage to take him to Bath later after noontide.

Like much of what is associated with Plassey, Clive’s death is also mired in yarns and conspiracies. The cause of death was concealed by his family giving rise to contrarian theories that persist till today; some claimed he had died of a fit, others that he overdosed on opium; while some like Dr Samuel Johnson pontificated that ‘vice does not hurt a man’s character so as to obstruct his prosperity in life, when you know that [Lord Clive] was loaded with wealth and honours; a man who had acquired his fortune by such crimes, that his consciousness of them impelled him to cut his own throat.’