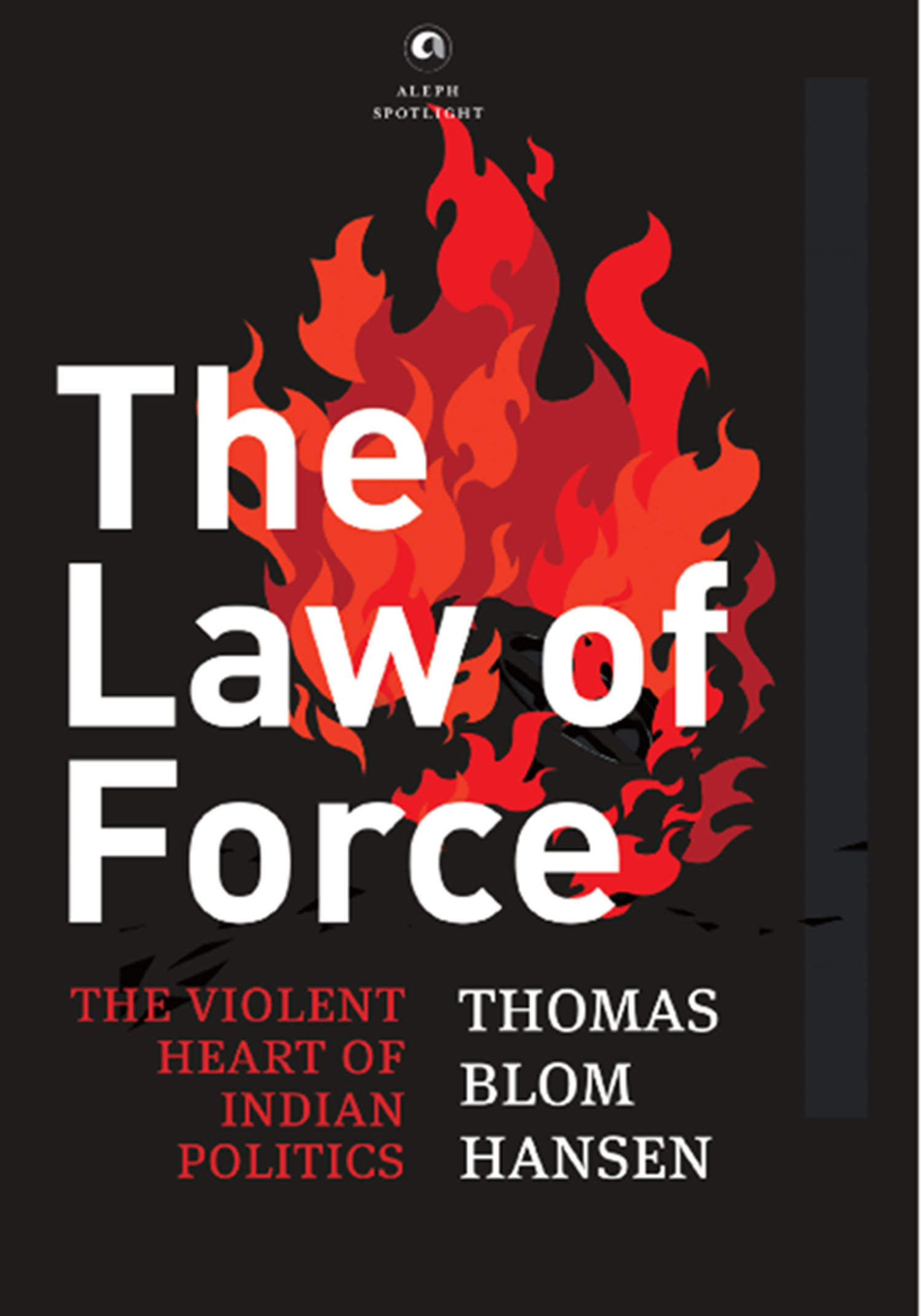 Over the last decade or so, there has been a remarkable expansion of scholarly interest in the rise of public and private forms of violence in democracies across the world, including India. One major reason for this attention is the concern that ‘toleration or encouragement’ of violence is often considered to be a ‘precursor of democratic breakdown,’ to borrow from Steven Levitsky and Daniel Ziblatt. The literature however remains polarized about the reasons for the occurrence of violence, as it does about its different implications. The sharpest argument over these has concerned the relationship between democracy, governance and violence. On the one hand lies the assertion that eruption of violence disrupts the heart of democratic governance. The disruption of internal peace not only weakens authority, undermining its capacity to resolve conflict by aggregating interests of diverse groups and people, it also fuels civil hatred. Scenes of violence in this sense are regarded fundamentally as contradictions of democratic politics. On the other hand, violence itself gets converted into a weapon for democratic struggle, even if as a partial measure, serving the cause of plebeians to agitate for political equality, to gain attention for trampled rights of victims, to demand justice against the state’s blind partisan loyalties  and so on. From this point of view, violence is considered not so much a contradiction as a condition of and for democracy’s existence and expansion, even if this risks a deep perversion of the democratic logic, and eventually being counter-productive.