Of Haunting Memories and Catharsis 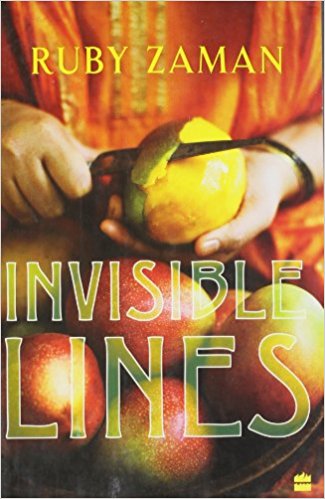 Any time partition is mentioned, the mind immediately goes to 1947 and all the carnage that is usually associated with the birth of Pakistan. What many forget is that 1947 marked just one of two partitions Pakistan had to suffer. Where the first one was born out of pride and a sense of unique identity, the second—the splitting of Pakistan into the country it is now, and Bangladesh—was far more humiliating. As these things go, it, too was marked by incredible cruelty and violence. Nothing brings about the worst emotions in man than the questions of faith and creed. And 1971 saw Pakistan split along both these lines. It was the predominantly Bengali East Pakistan in a fight for dignity and representation against the Punjabi dominated West Pakistan; it was also a much older fight, of Hindus versus Muslims.The main angst among the Bengalis was that they were treated as second class citizens in their own country, while the Punjabis ruled it with impunity. It was a time of great turmoil, the feel of which, unfortunately, is entirely missing from Ruby Zaman’s debut novel, Invisible Lines.

The story follows a young woman named Zebunessa Rahim, who is first introduced visiting the Bangladeshi Consulate in London to get a visa to visit her country of birth, Bangladesh. A child of the events of 1971, she is wary of returning home, of revisiting all the traumatic memories she had buried in her new life in England. The story flashes back to her childhood as she reminisces about her time in pre-partition East Pakistan. Her grandfather, a prominent politician and well-known community figure, allowed a life of luxury for young Zeb. A time when the only worry was getting scolded by her impassive mother and the joys in life involved eating mangoes and sharing secrets and giggles with her childhood friend, Husna. Maybe it is to solidify the impression that Zeb was a young girl, or because the author herself was a woman, but the young girl’s childhood seems almost cliched. A life one would expect a character in a book to have. She even had a whirlwind storybook romance, with a Scotland-returned boy called Taimur. All the details are there, but somehow, it does not ring true. A lack of depth and feel to the characters and the situation surrounding them.